HIT Entertainment was originally formed as Henson International Television (hit!) in 1983 as a branch of the Jim Henson Company in order to coordinate the co-production of Fraggle Rock in London. The subsidiary was later reincorporated and sold.

HIT was one of the co-founders of the the US cable network PBS Kids Sprout, alongside NBC/Universal, PBS, and Sesame Workshop.

Fraggle Rock: Where It All Began

Fraggle Rock: Dance Your Cares Away

Fraggle Rock: Live by the Rule of the Rock 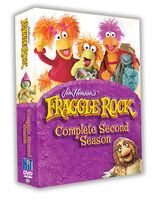 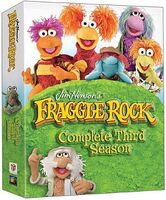 Wikipedia has an article related to:
HIT Entertainment
Community content is available under CC-BY-SA unless otherwise noted.
Advertisement