The company declined in the 1980s, and following a 1989 sale, briefly revived by reprinting their established characters as well as cartoon and comic stars from other publishers (Hanna-Barbera characters, Beetle Bailey, and more) and some new tie-ins (Back to the Future and Saved by the Bell). The Harvey characters and name were later sold to Classic Media and then DreamWorks Animation. DreamWorks produced the Netflix series Harvey Girls Forever! (2018-2020), featuring versions of Harvey Comics stars Little Audrey, Dot, and Lotta. 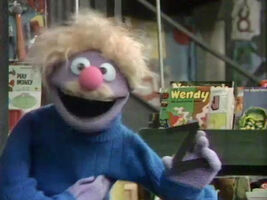 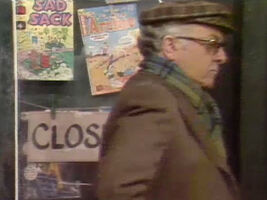 Retrieved from "https://muppet.fandom.com/wiki/Harvey_Comics?oldid=1244276"
Community content is available under CC-BY-SA unless otherwise noted.