In this spoof of Run–D.M.C.'s version of the Aerosmith song "Walk This Way," Cookie Monster rhymes about the importance of eating more than just cookies. In the original version of the song, Cookie Monster is backed up by the Fly Girls, a group of Singing Food comprised of a pineapple, an apple, a loaf of bread, a pear, and a stalk of broccoli.

The audio version includes some instrumentation not heard in the video version, including a string section in the second and third verses, and a horn section in the final chorus. 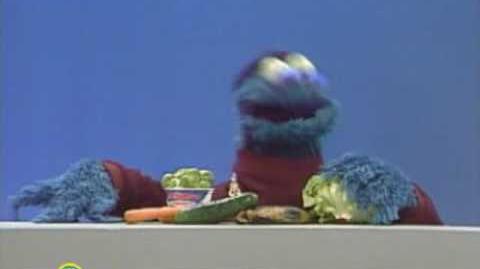 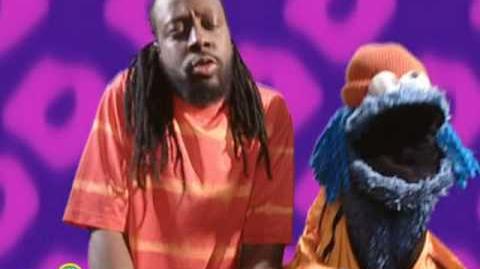