In 1999, Egmont published a series of Ulica Sezamkowa books, based on the Polish co-production of Sesame Street. Five of the books were translations of the "My Name Is..." series published by Golden Press in 1993, and two books were added to the series, featuring the original Ulica Sezamkowa characters, Beata and Bazyli. 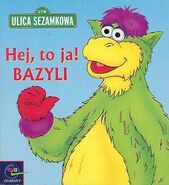 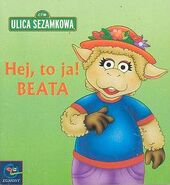 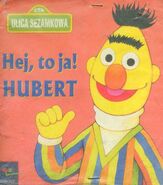 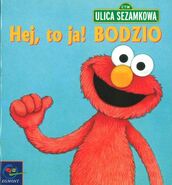 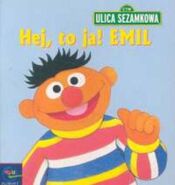 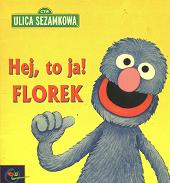 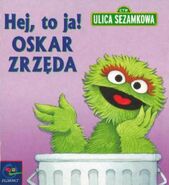 Oscar the GrouchHej, to ja! Oskar Zrzęda
(My Name Is Oscar the Grouch)
ISBN 8371239696
Add a photo to this gallery
Retrieved from "https://muppet.fandom.com/wiki/Hej,_to_ja!_(series)?oldid=1106691"
Community content is available under CC-BY-SA unless otherwise noted.