Henny Vrienten (b. 1948) is a composer, vocalist and bass guitar player from Hilvarenbeek, The Netherlands.

Vrienten began his musical career in the late 1960s as a member of local group Les Cruches. In the early 1970s he wrote songs for others and released his first single as Ruby Carmichael. In 1977, Vrienten released his debut solo album Paul Santos. In 1980, he joined the band Doe Maar, one of the most popular Dutch bands ever. After Doe Maar disbanded in 1984, Vrienten collaborated with other artists, toured with The Magnificent 7 in theaters and released a few solo-albums. However he focussed more on composing for film and tv.

Like Bannink, Vrienten is a versatile composer and is capable of using a variety of music styles. He composes and records most of the music for the show in his home studio, playing piano, guitar and bass, and working with session musicians when needed. Often he can be heard in the background or singing harmony. 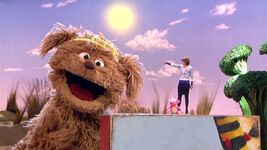 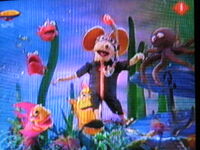 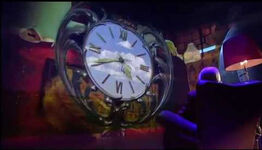 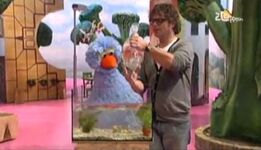 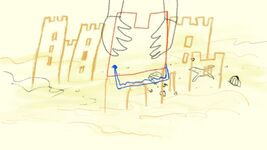 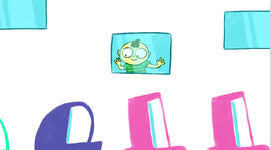 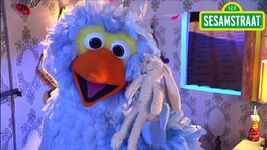 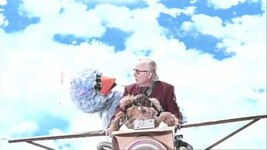 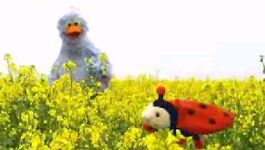 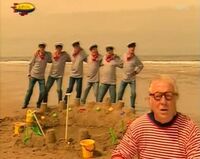 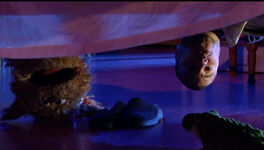 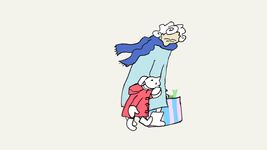 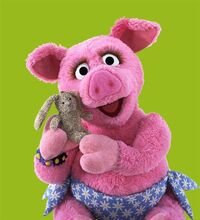 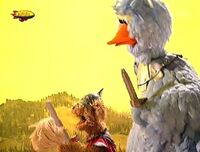 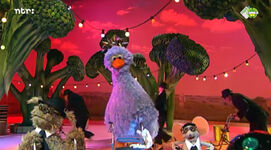 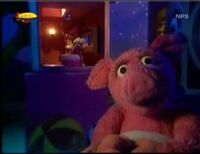 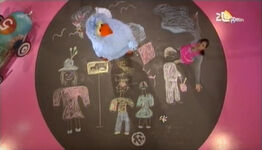 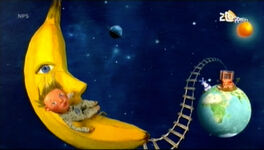 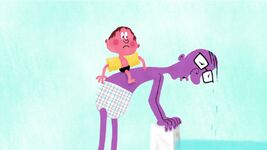 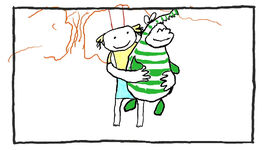 Zusje
Add a photo to this gallery

Retrieved from "https://muppet.fandom.com/wiki/Henny_Vrienten?oldid=1164809"
Community content is available under CC-BY-SA unless otherwise noted.