Herb Alpert & the Tijuana Brass was an ATV color production for 'ITC world wide distribution' television variety special starring Herb Alpert and his Tijuana Brass band, which aired on October 13, 1974.[1] The special was written by Marty Farrell and directed by Dwight Hemion, and produced by Smith-Hemion Productions.

Halfway through the concert, Brewster (the Guru) and Rufus mistake Bob Findley, one of the other brass players, for Herb. When Herb himself appears, the mute Rufus uses gestures to request his favorite song, "Spanish Flea". While the band performs, the Bossmen dance to the music. At the end of the number, Jim Henson and Frank Oz are seen sitting in the audience, performing Bert and Ernie.

A smooth-talking pig agent who calls himself Hoggie Marsh gives Herb the opportunity to work with the latest talent he just found: a shy, singing girl pig named Miss Piggy. This is Piggy's second television appearance, and her name is mentioned for the first time. Her personality is a precursor to where she would later develop on The Muppet Show, with many traits intact, such as ogling men and vying for attention. Jerry Nelson performs her.

A Muppet man introduces more Muppet performances with the music of Herb Alpert, and can't come up with the right abbreviation for Tijuana Brass. The acts consist of the Snerfs dancing to the song "In a Little Spanish Town" (which would later be performed on episode 113 of The Muppet Show) and a female version of Beautiful Day Monster singing "Five Minutes More" while chasing Gonzo. The song ends with the two creatures running past the band, and the monster remarking to Herb: "Hey, big boy! I'll check you out later!" This is Gonzo's first TV appearance apart from his part as Snarl , the Cigar Box Frackle, in the 1970 special The Great Santa Claus Switch . 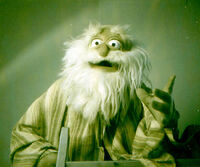 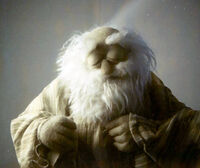 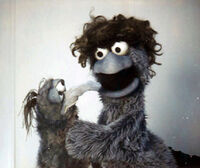 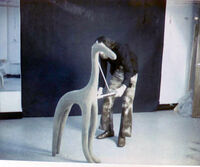 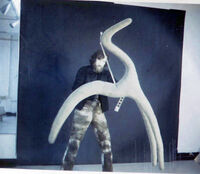 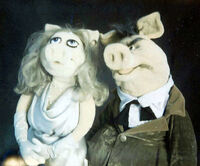 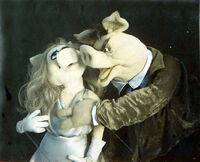 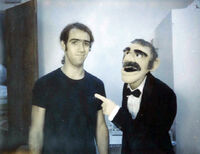 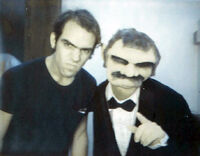 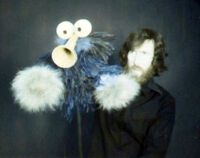 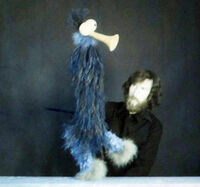 Wikipedia has an article related to:
Herb Alpert & the Tijuana Brass
Community content is available under CC-BY-SA unless otherwise noted.
Advertisement