Hero (née Akshar Kumar) is a character on Galli Galli Sim Sim, the Indian co-production of Sesame Street. He made his debut in the second season.

Hero is fascinated by Bollywood, and takes himself to be a star. He is often seen in the company of Khadoosa, the grouch, taking on different occupations.

The puppet design of Hero is similar to that of the Orange Gold Anything Muppet pattern, but with a darker shade of orange. 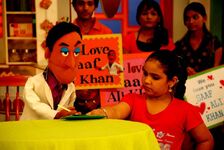 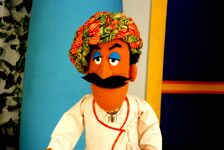 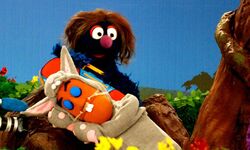 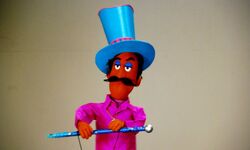 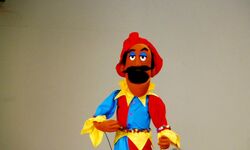 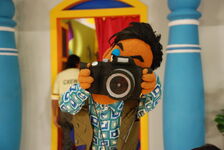 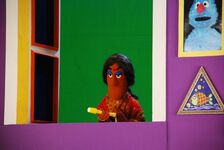 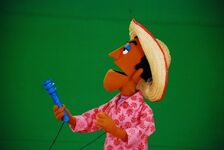 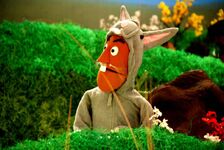 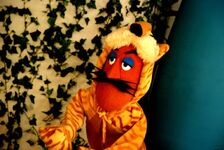 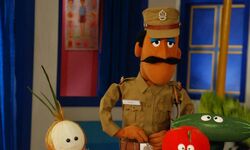 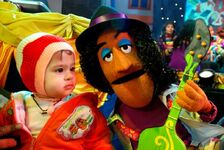 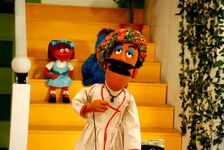 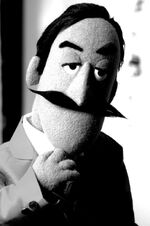 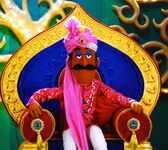 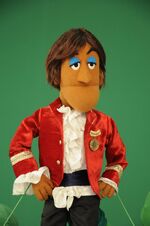 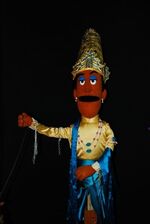 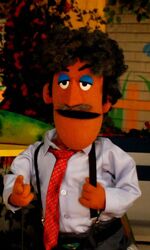 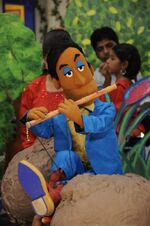 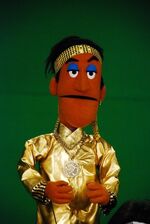 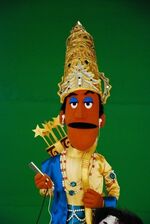 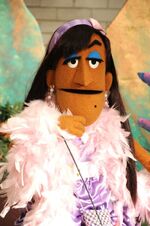 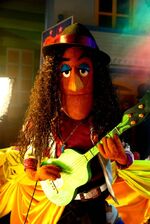 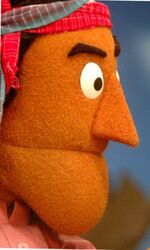 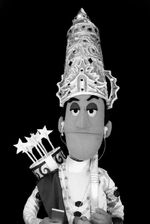 Add a photo to this gallery
Retrieved from "https://muppet.fandom.com/wiki/Hero?oldid=1189566"
Community content is available under CC-BY-SA unless otherwise noted.