Hokey Pokey Elmo is an interactive plush toy produced by Fisher-Price in 2003. In 2004, Fisher-Price made a line of three Mini Hokey Pokey toys, with Ernie and Cookie Monster joining Elmo in the dance.

The original toy was reissued in 2010, with a label on the box marking it as a "Classic Edition". 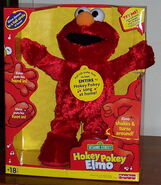 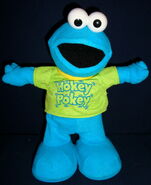 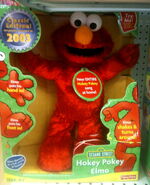 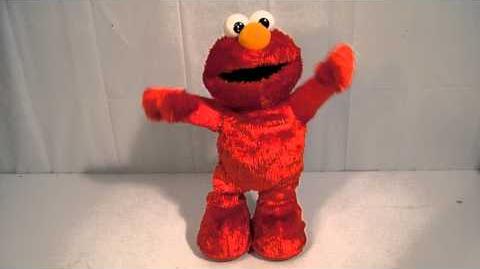 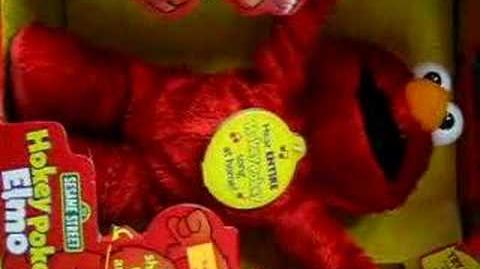 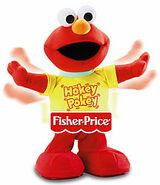