"I Can Remember" is an animated segment by Jim Simon for Season 4 of Sesame Street. (First: Episode 0408)

In the cartoon, a little girl is instructed by her mother to purchase a loaf of bread, container of milk and stick of butter from the grocery store. The girl assures her mother she can remember and recites the list as she heads to the store. She briefly forgets the butter when reciting the list to the grocer, but is able to remember it and bring the items back home. 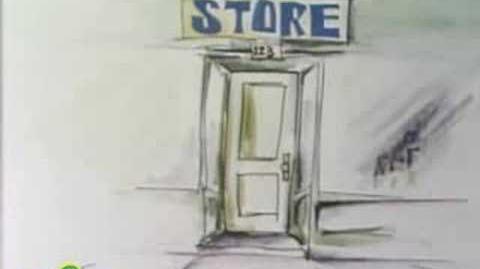 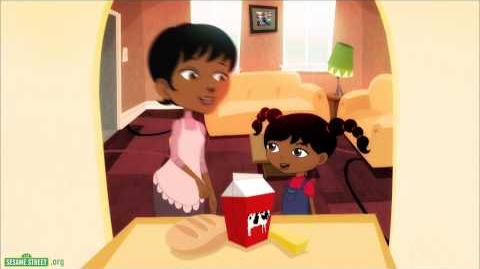 Since the segment's debut and popular status, the show has referenced the segment on many occasions: 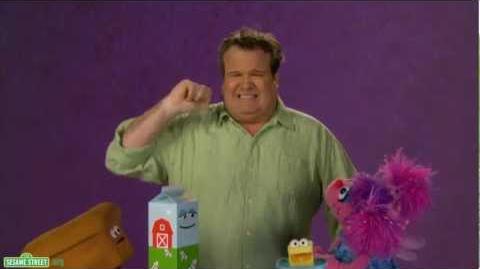