"I Want a Hippopotamus for Christmas" is a novelty Christmas song popularized in a 1953 recording by 10-year-old Gayla Peevey. The Oklahoma City Zoo used the song as part of a campaign to raise money to purchase a hippo. A baby hippo named Matilda was purchased as a Christmas present for Peevey, who in turn donated it to the zoo.

Elmo sings "I Want a Hippopotamus for Christmas" on the album Elmo Saves Christmas: Holiday Favorites. 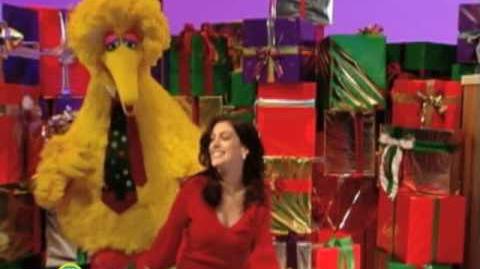 Retrieved from "https://muppet.fandom.com/wiki/I_Want_a_Hippopotamus_for_Christmas?oldid=1092500"
Community content is available under CC-BY-SA unless otherwise noted.