A cartoon gag where a light bulb appears over a character's head, illustrating their sudden burst of inspiration. Occasionally, a physical light source is used instead. 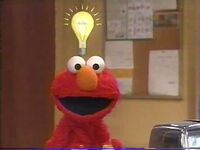 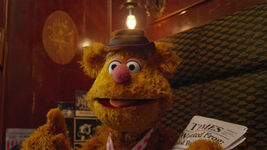 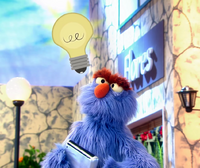 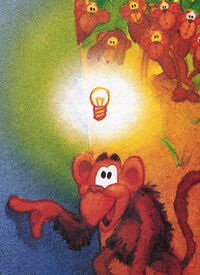 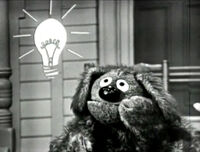 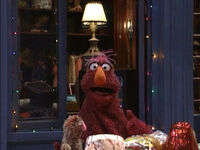 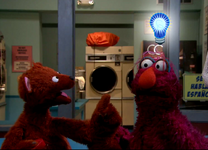 Telly MonsterSesame Street Episode 4165
Add a photo to this gallery

The visual bulb is usually accompanied by a musical chime of some sort. It has become so synonymous with the trope, that the chime is sometimes rung without the visual. Examples include:

Retrieved from "https://muppet.fandom.com/wiki/Idea_bulbs?oldid=1250361"
Community content is available under CC-BY-SA unless otherwise noted.