Junior Gorg imagines what life would be like if he were the king of the Universe.

In the book, Junior talks about his daily routine, and his boredom with it. Polishing his Pa's armor, tending to the garden and radishes, and chasing Fraggles.

He imagines that if he were King, the other Gorgs would treat him like a star, the Fraggles would harvest the radishes so he could play, and he could do what he wants.

However, in the middle of his fantasy Junior realizes that he enjoys digging holes and chasing Fraggles, and he would miss the monotony of his daily life, ultimately deciding that it is good to be Prince of the Universe. 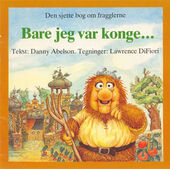 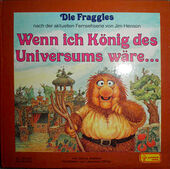 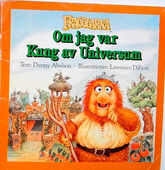