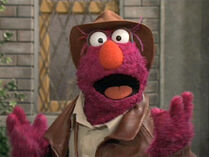 Texas Telly and the Golden Triangle of Destiny. 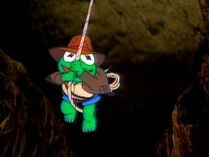 Baby Kermit as Indiana Frog in the opening of Muppet Babies. 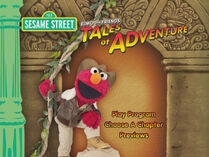 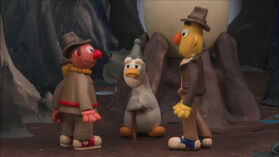 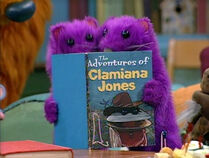 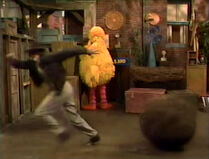 An Indy look-alike is chased down Sesame St. in episode 3135. 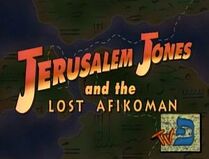 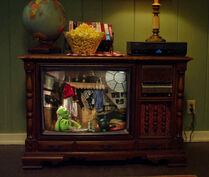 Walter and Gary's VHS collection.
Add a photo to this gallery

Visit the:
Indiana Jones Wiki
Wikipedia has an article related to:
Indiana Jones
Retrieved from "https://muppet.fandom.com/wiki/Indiana_Jones?oldid=874927"
Community content is available under CC-BY-SA unless otherwise noted.