"Inside the Head" was a recurring Muppet segment on the Henson Company's television series CityKids. The segment features a cast of three Muppet characters based on Freudian ideas. The characters are shown in a spaceship-like control room that is actually the a working mind. The characters included the Captain, his Lieutenant, and the wild Libido. These characters embodied the Freudian principles of ego (Captain), super-ego (Lieutenant) and id (Libido).

The concept of the segment is very similar to the proposed Starboppers television series developed by Jim Henson in the 1980s.

All three puppets were later recycled by the Jim Henson Company in their Puppet Up! - Uncensored, Stuffed and Unstrung and other Miskreant Puppet stage shows and appearances (including a performance with Cee Lo Green at the 2011 Grammy Awards). 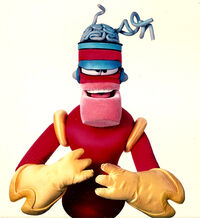 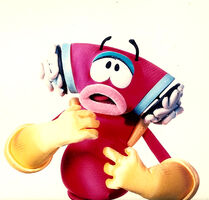 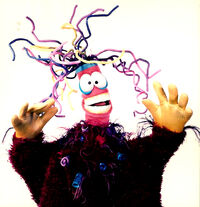 The pilot for the series used a different set of puppets for the characters, which too went on to be used by the Jim Henson Company in various Henson Alternative projects. 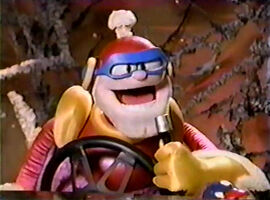 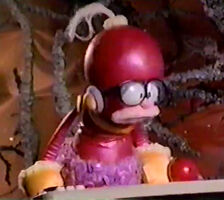 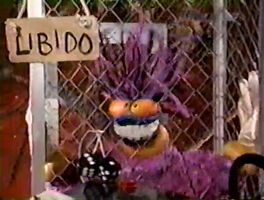