The International Rescue Committee is a global humanitarian organization founded in 1933 at the request of Albert Einstein. The IRC has engaged in emergency response operations to assess survival needs, global health programs, gender-based anti-violence programs, post-conflict development, and refugee resettlement.

In 2016,[1] the IRC partnered with Sesame Workshop to provide support for refugee children from Syria, Jordan, Lebanon, and northern Iraq. The partnership aims to provide educational resources for the children of 65 million people forced from their homes, 12 million of which are under the age of eight.[2]

In June of 2017, the Sesame Street Muppets appeared in two videos to benefit the organization's efforts. Elmo and Whoopi Goldberg worked together on a picture for their pen pal in Syria, and Mandy Patinkin discussed the importance of education for refugee children with Super Grover. 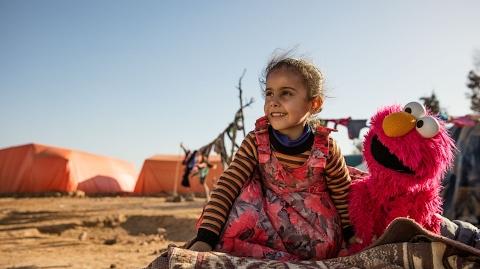 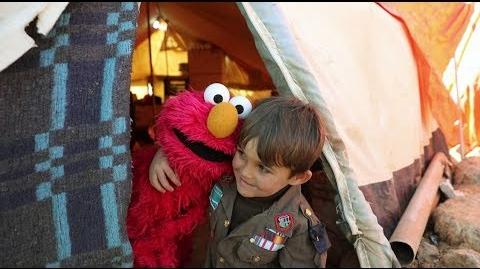 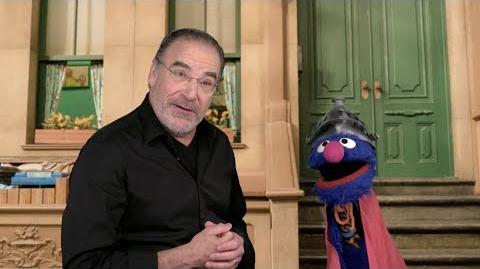 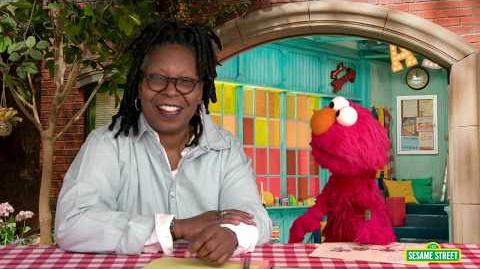 Whoopi Goldberg and Elmo Draw Picture for Pen Pal in Syria
Jun 20, 2017
Add a photo to this gallery

Wikipedia has an article related to:
International Rescue Committee
Retrieved from "https://muppet.fandom.com/wiki/International_Rescue_Committee?oldid=1092901"
Community content is available under CC-BY-SA unless otherwise noted.