Muppet Sing-Alongs: It's Not Easy Being Green was released direct to video in 1994.

Kermit hosts this video, where he presents a variety of songs, with appearances by Clifford, Billy Bunny, Otto, and a fish (performed by Peter Linz). 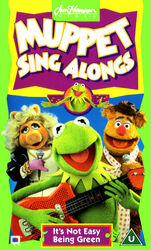 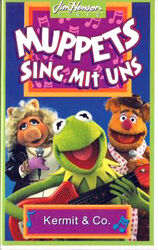