Immediately following the initial airing of It's a Very Merry Muppet Christmas Movie on NBC in 2002, NBC released a special VHS package of the film bundled with the Music, Mayhem and More! CD. It was available for a limited time at the NBC Shop and on NBC.com.

In 2003, MGM released a "Special Edition" full-screen DVD of the film with bonus features. One of the Hidden Easter Eggs featured on the DVD is a report on Kermit the Frog's induction ceremony to the The Hollywood Walk of Fame on November 15, 2002. Slimmed down Region 2 discs with less bonus material were released in international markets, yet these contained the widescreen version of the film.

Universal released the film again on DVD on October 12th, 2010 (since the original release, NBC had merged with Universal, and NBC owned the rights to the telefilm). The disc presented the film in its original widescreen format for the first time in America, and included some of the extras from the MGM disc (but omitted Inside Pepe's Studio). Packaged with it was also a non-Muppet holiday CD featuring 9 songs. 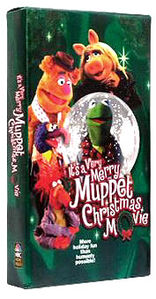 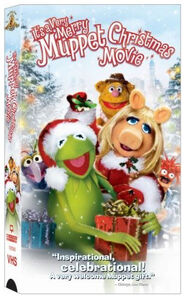 alternate cover
Add a photo to this gallery 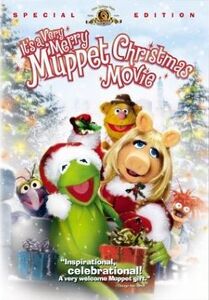 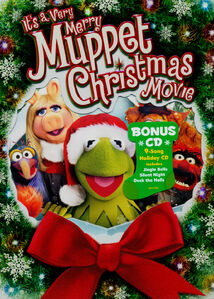 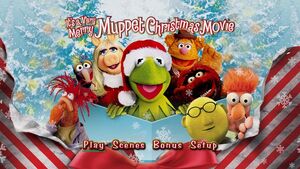 Main menu
Add a photo to this gallery 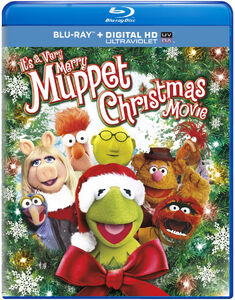 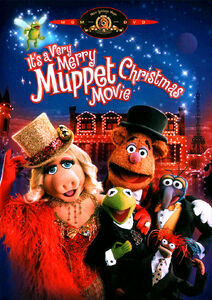 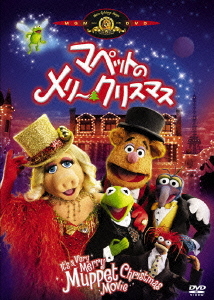 Japanese widescreen DVD release (2007)
Add a photo to this gallery

Retrieved from "https://muppet.fandom.com/wiki/It%27s_a_Very_Merry_Muppet_Christmas_Movie_(video)?oldid=1093039"
Community content is available under CC-BY-SA unless otherwise noted.