Jack Davis (1924-2016) was a cartoonist and illustrator for MAD Magazine who drew many illustrations of the Muppets and human cast members of Sesame Street in the show's early years.

For MAD Magazine itself, he was the artist behind a parody of Sesame Street, entitled "Reality Street" (issue #146, October 1971) and 1978's "If Sesame Street Branched Out Into Specialized Avenues of Education".

Outside of MAD and Sesame Street, Davis was a regular artist for EC Comics' horror titles in the 1950s, contributed to the Harvey Kurtzman humor magazines Trump and Humbug, drew movie posters (including It's a Mad, Mad, Mad, Mad World and the original The Producers) , album covers, and designed characters for Rankin/Bass animated projects such as Mad Monster Party and The King Kong Show. 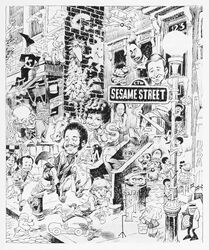 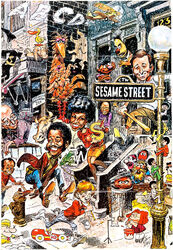 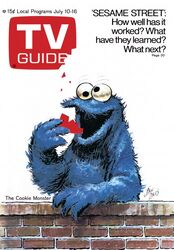 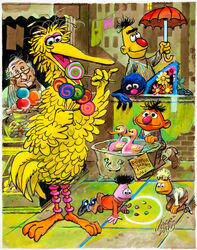 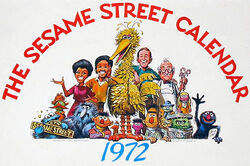 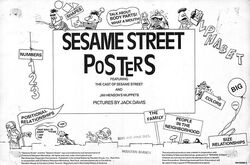 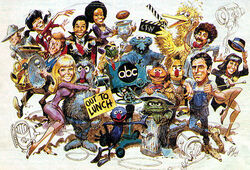 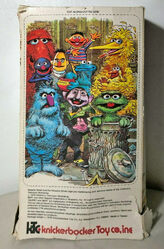 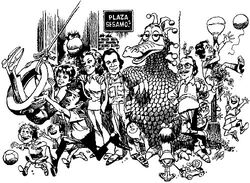 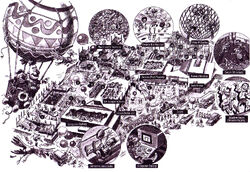 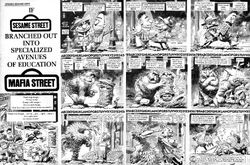 Mad Magazine
various, 1970s
Add a photo to this gallery
Wikipedia has an article related to:
Jack Davis (cartoonist)
Retrieved from "https://muppet.fandom.com/wiki/Jack_Davis?oldid=1288573"
Community content is available under CC-BY-SA unless otherwise noted.