Paul Jackson Pollock (1912–1956) was an American painter in the abstract expressionist movement. During his lifetime, he enjoyed fame and notoriety, yet was a reclusive artist. After his death at age 44, the Museum of Modern Art has featured retrospectives of his career over various periods of time. 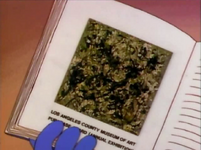 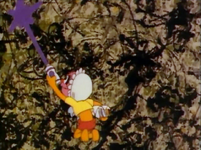 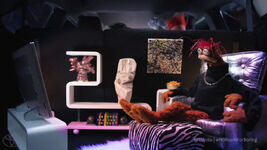 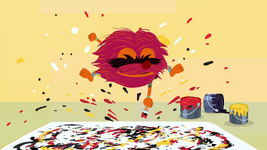 Baby Animal as Pollock on Disney Junior Music: Ready for Preschool's "At the Art Museum" 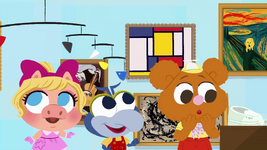 A Pollock painting in the background from the same music video

Wikipedia has an article related to:
Jackson Pollock
Community content is available under CC-BY-SA unless otherwise noted.
Advertisement