James Bond is a fictional British spy, created by Ian Fleming in 1953, who has become the popular archetype of the debonair secret agent. He has been portrayed in numerous novels and movies, and his exploits have been spoofed by many, including the Muppets. 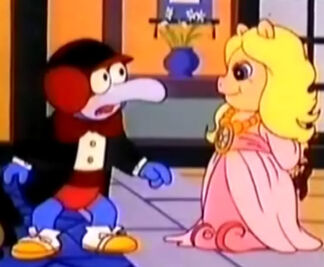 "The Case of the Missing Chicken." 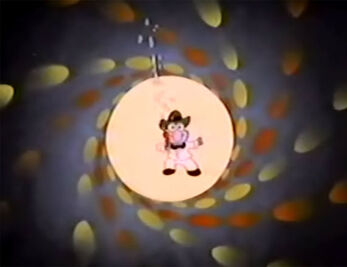 "Nice to Have Gnome You" 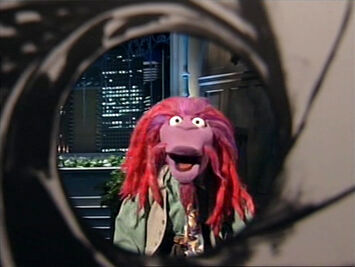 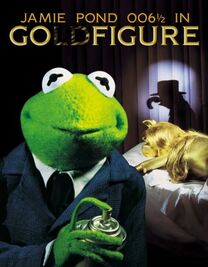 From the Muppet Parodies 1998 Calendar 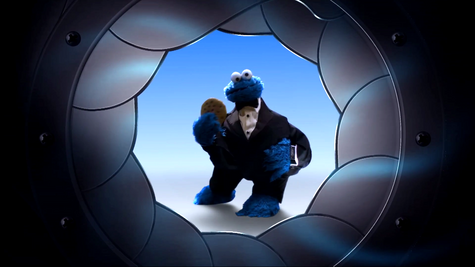 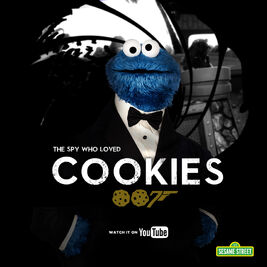 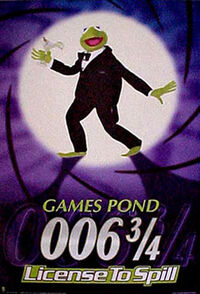 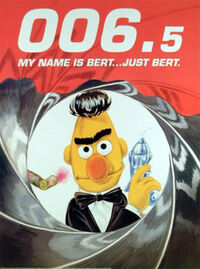 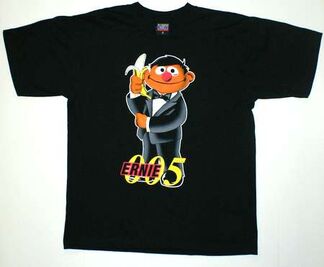 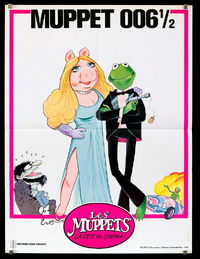 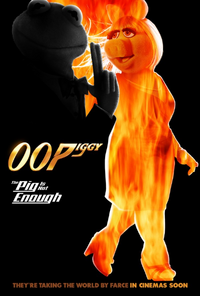 UK poster for Muppets Most Wanted 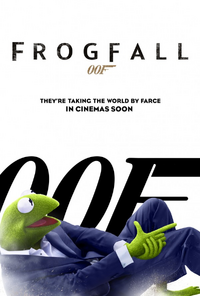 Visit the:
James Bond Wiki
Wikipedia has an article related to:
James Bond
Retrieved from "https://muppet.fandom.com/wiki/James_Bond?oldid=1302573"
Community content is available under CC-BY-SA unless otherwise noted.