Jerry Nelson, as a talented singer and character voice actor, occasionally lent his talents to recordings outside of the Sesame Street or Muppet projects. The following discography lists notable solo, spoken narration, or character voice work on singles and albums (not including his Muppet character roles or frequent narration on Sesame audio releases). 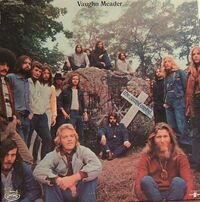 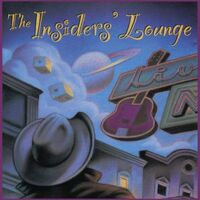 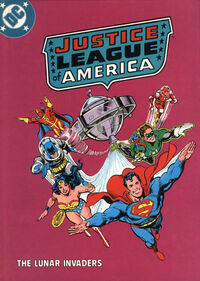 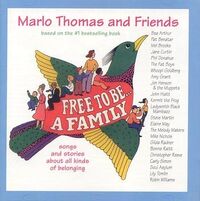 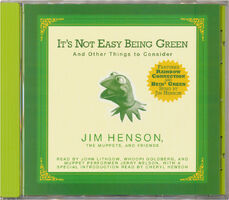 It's Not Easy Being Green... and Other Things to Consider
Reads various quotes, including
Dr. Teeth, Fraggles, and Doozers
CD, 2005
Hyperion 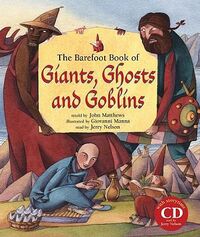 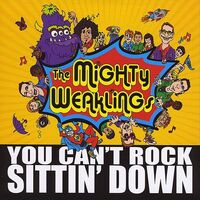 You Can't Rock Sittin' Down
Speaker on "The Grumpy Song"
CD, 2008
The Mighty Weaklings 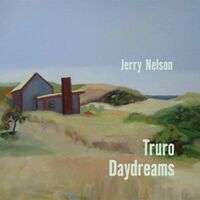