Jim Carter (b. 1952) is a British character actor and the husband of Imelda Staunton. Carter has appeared in two Creature Shop productions, The Witches (as the chef unnerved by the presence of Luke down his pantleg) and Jack and the Beanstalk: The Real Story (as Odin). He also appeared as Ja'Far in the 2000 TV movie Arabian Nights, which featured Creature Shop effects.

Carter starred on Downton Abbey as butler Charles Carson. He was caricatured and spoofed on Sesame Street in "Upside Downton Abbey" as Farson. 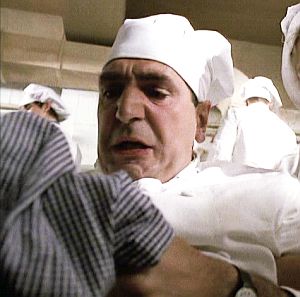 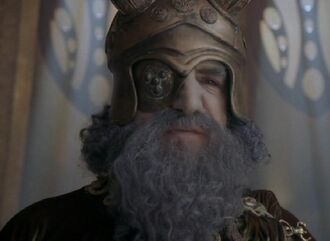 Jack and the Beanstalk: The Real StoryOdin
Add a photo to this gallery

Retrieved from "https://muppet.fandom.com/wiki/Jim_Carter?oldid=1243814"
Community content is available under CC-BY-SA unless otherwise noted.