Jim Henson's Muppets is a 2000 GameBoy Color game in which Kermit the Frog and Animal have to rescue their friends, who are transferred back in time by Dr. Bunsen Honeydew's time machine.

In each time era, either Kermit or Animal has to collect three special items, after which they have to rescue one of the captured Muppets from a 'boss' in the fourth level. Each level is a maze; players have to collect keys, energy food and other bonuses in order to get through. 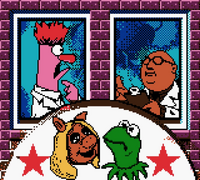 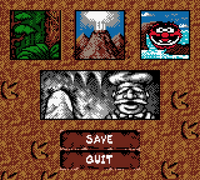 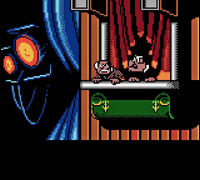 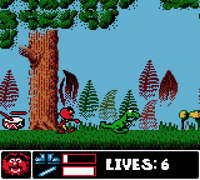 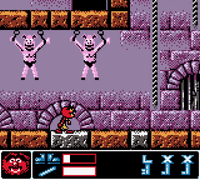 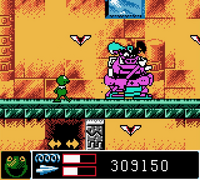 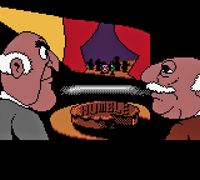 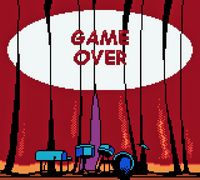