Jim Henson's Muppets Annual (1982) is the six of eight Annuals produced in the UK. This 60-page book was published by Grandreams Limited.

The sixth Annual contains stories, games and puzzles based on The Muppet Show. 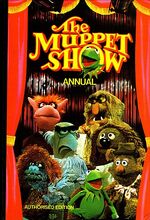 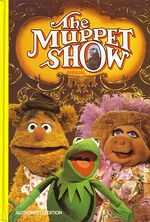 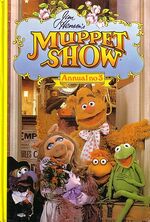 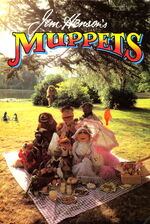 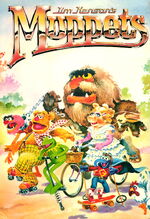 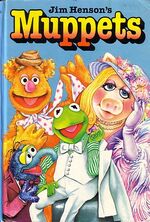 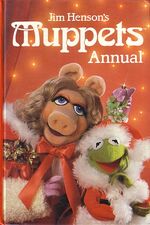 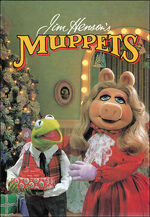 1984
Add a photo to this gallery
Retrieved from "https://muppet.fandom.com/wiki/Jim_Henson%27s_Muppets_Annual_1982?oldid=1093256"
Community content is available under CC-BY-SA unless otherwise noted.