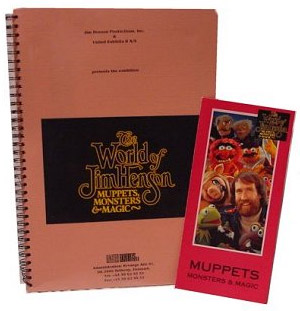 The international exhibit was a follow-up to the successful US tour, The Art of the Muppets, which visited 19 US cities between 1979 and 1986. Muppets Monsters & Magic opened in 1987 at the Deutsches Filmmuseum in Frankfurt, Germany, and then traveled to London's Museum of the Moving Image, followed by stops in Scotland, Ireland, Canada and one engagement in the US.

Hands-on displays included a touch wall, where attendees could feel many of the materials used to create the Muppets, a video demonstration, where guests could try their hand at video puppetry, and an "ask the expert" table where visitors could get information about the Creature Shop.

One wall exhibit entitled "Early Muppets" featured images from Sam and Friends, The Muppet Show: Sex and Violence, and commercials for La Choy. Towards the end of the exhibit was a wall display called "New Visions" that featured images from The Secret Life of Toys, City Kids, Dog City, Muppet Treasure Island, and the unfinished project Borgel. 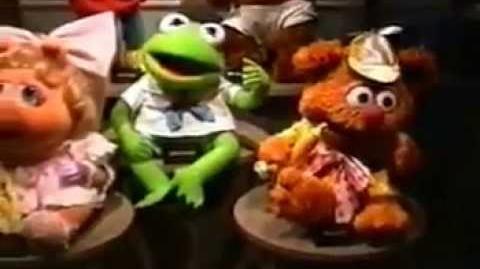 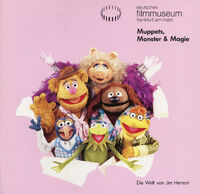 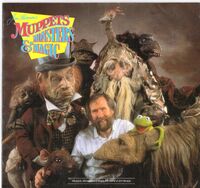 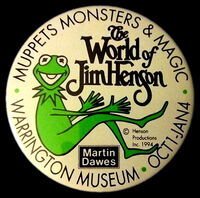 Baby Sinclair
Add a photo to this gallery