Jim Henson: The Greenwich Years (1964-1971) is an exhibit presented at the Hurlbutt Gallery in Greenwich, Connecticut from March 3rd to April 21st, 1994. The exhibit focused on Jim Henson's work during the time that he and his family lived in Greenwich.

Jim, his wife Jane, and his children John and Heather moved to Greenwich in April 1964, shortly after he'd moved the Muppet workshop and headquarters from Washington, D.C. to New York City. In the first few years that the family lived in Greenwich, Henson produced his short film Time Piece, various pilots and TV specials, and many commercials and variety show sketches. During the latter half of that period, Sesame Street began, and Henson's career took off in many ways. The family moved to New York in 1971.

There was also a screening room which ran a continuous set of four programs: Time Piece and Run, Run, Selected guest appearances and commercials, The Muppets on Puppets, and Selections from Muppetland specials and Sesame Street. There was also a small installation about Henson's Cyclia project.

In 2017, the Greenwich Historical Society in nearby Cos Cob presented a new exhibition, Jim and Jane Henson: Creative Work, Creative Play. 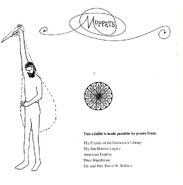 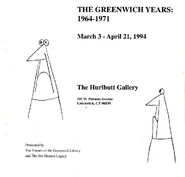 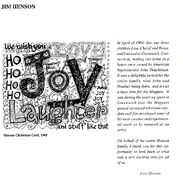 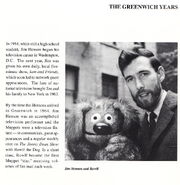 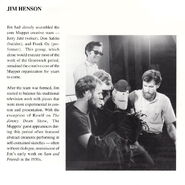 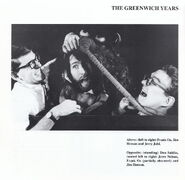 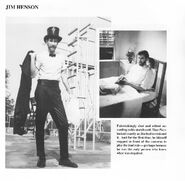 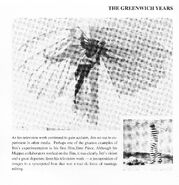 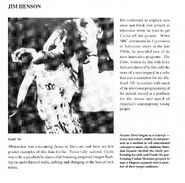 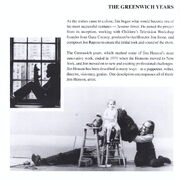 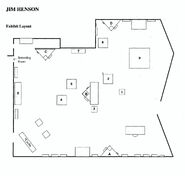 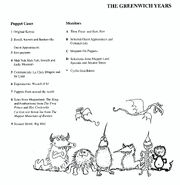 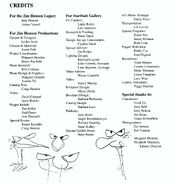 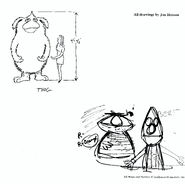 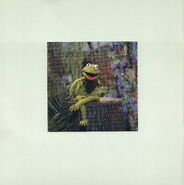 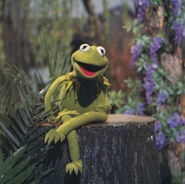 Add a photo to this gallery
Retrieved from "https://muppet.fandom.com/wiki/Jim_Henson:_The_Greenwich_Years?oldid=1143715"
Community content is available under CC-BY-SA unless otherwise noted.