Jim and Jane Henson: Creative Work, Creative Play was a 2017 exhibit at the Greenwich Historical Society in Cos Cob, CT. The exhibit focused on the Henson family's time in the neighboring town of Greenwich from 1964 to 1971. There was also a focus on their creative work in that period, including their support in founding The Mead School, a private school in Stamford that emphasizes the arts, in 1969.

The exhibit was curated by Karen Falk and Karen Frederick, the Greenwich Historical Society's Curator of Collections, as well as contributing curator Cheryl Henson. Support was provided by the Henson family, The Mead School, The Jim Henson Company, The Jim Henson Legacy, Sesame Workshop, and The Muppets Studio. 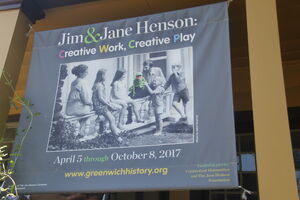 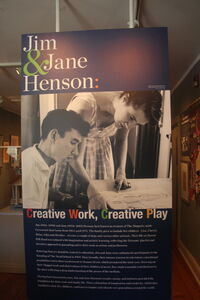 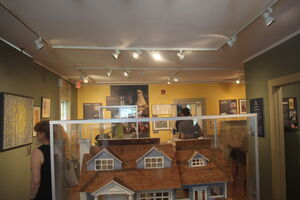 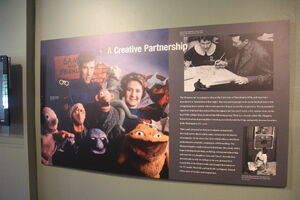 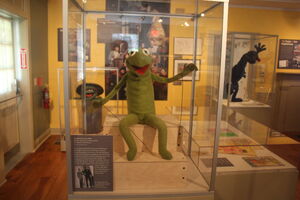 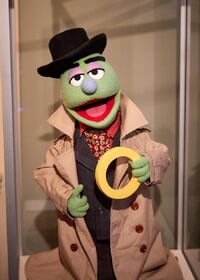 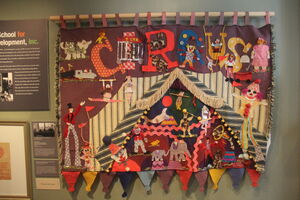 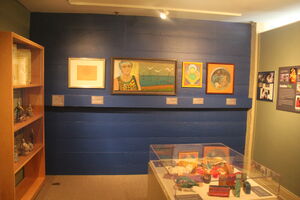 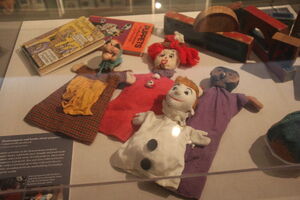 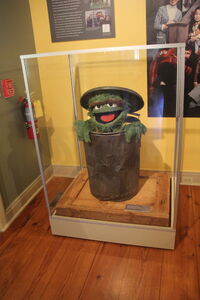 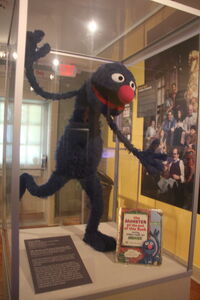 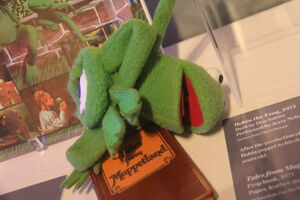 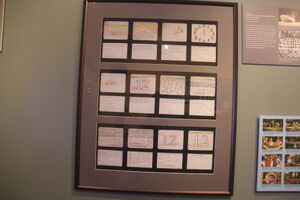 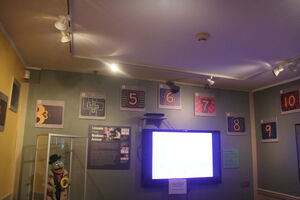 Retrieved from "https://muppet.fandom.com/wiki/Jim_and_Jane_Henson:_Creative_Work,_Creative_Play?oldid=1245599"
Community content is available under CC-BY-SA unless otherwise noted.