John Denver & the Muppets: A Christmas Together 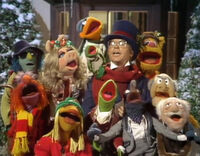 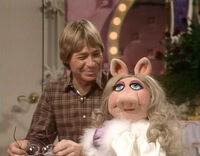 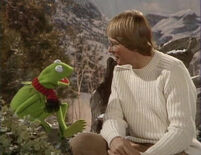 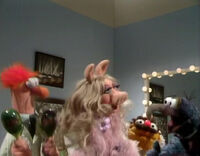 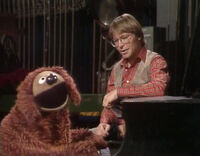 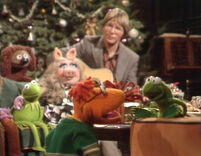 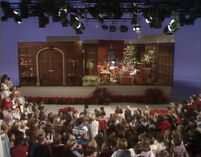 Writing for the Los Angeles Times, James Brown found the combination of Denver and the Muppets to be an "overdose of cute". He opined that the special "overextends its welcome with too many spoonfuls of sugar and not enough holiday surprises. Denver's easy-going songs tend to blur from one to the next. Miss Piggy coos and boils in predictable fashion. The production numbers are ordinary. And the cardboard sets and spray-can snow do little to unearth the holiday spirit. Only Kermit the Frog — thank God for Kermit — manages to touch and tickle us as he talks about building a “snow frog” back at the old pond. Now that’s cute."[1]

Bill Hayden starts his review for the Gannett News Service by placing John Denver at the top of his list of "least favorite performers" and the Muppets as ranking "exceedingly high" on a list of his most-liked performers. He goes on to credit Miss Piggy for stealing the show (particularly in "I Will Wait for You") and points to the "beautifully serious" nativity scene as the special's highlight.[2] 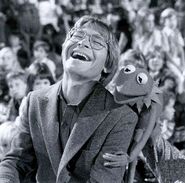 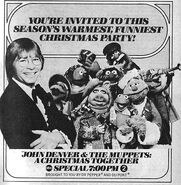