John Glover (b. 1944) is an actor best known for villainous roles in films and television, including Lionel Luthor in Smallville.

Other roles include Bryce Cummings in Scrooged, Daniel Clamp in Gremlins 2: The New Batch, a mobster in Payback, The Riddler in Batman: The Animated Series, Doctor Jason Woodrue in Batman and Robin and Verad in the Star Trek: Deep Space Nine episode "Invasive Procedures".

He has also made notable appearances on stage, winning a Tony Award for Featured Actor in a Play for his dual roles in the Broadway play Love! Valour! Compassion! (with Nathan Lane), which he reprised in the film version (with Jason Alexander in the role originated by Lane). 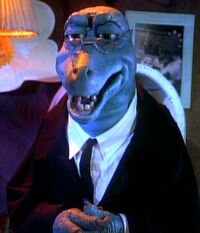 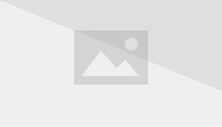 Lucius
"The Last Temptation of Ethyl" 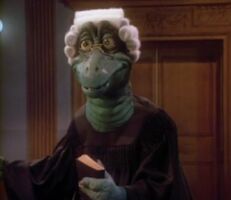