Julie on Sesame Street was one of a series of Julie Andrews TV specials, produced by ATV and distributed by ITC. It was broadcast on ABC on November 23, 1973 and later in the UK on ITV on July 10, 1974. 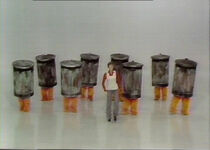 Julie dances with several trashcans in the opening sequence. 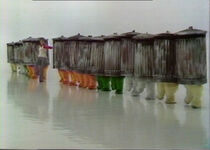 Julie with the dancing dustbins 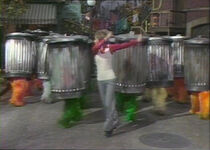 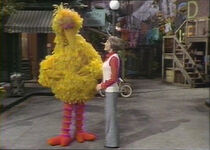 Julie has a chat with Big Bird. 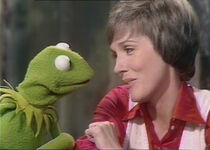 Kermit welcomes Julie to the street. 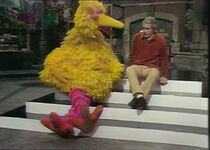 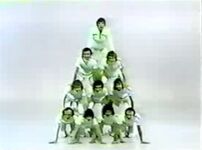 Julie performs a dance number about counting to 10. 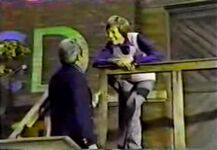 Julie and Perry sing a medley. 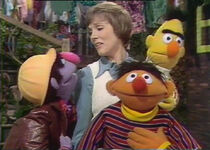 Biff, Ernie and Bert talk with Julie about her work on stage. 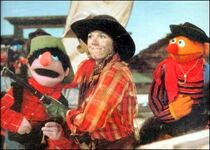 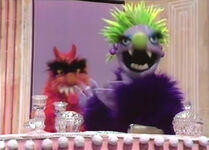 An Anything Muppet (Jim Henson) sings "I Feel Pretty" 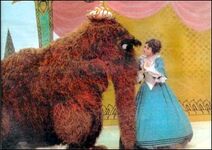 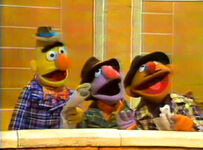 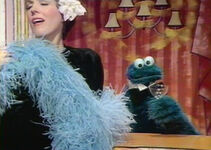 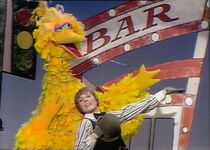 "Give My Regards to Broadway" 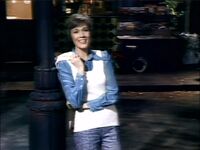 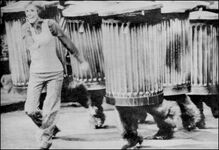 From the opening sequence 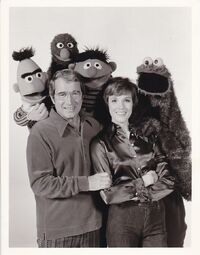 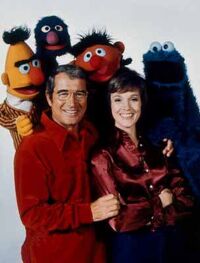 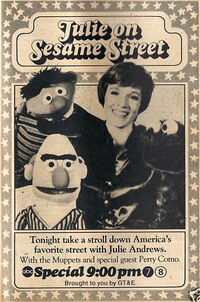 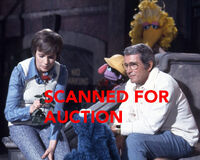 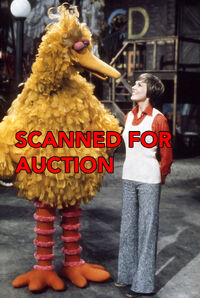 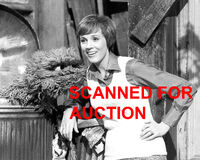 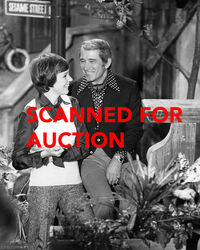