Just Happy to Be Me

"Just Happy to Be Me" is a Sesame Street song performed by Kingston Livingston III, with some back up from his friends. In this song, Kingston sings about preferring to do things his own way, as opposed to doing things just because everybody else does them.

The song was later performed by The Fugees, who added additional lyrics, on Elmopalooza. On Plaza Sésamo, Lola and Kadjaly Marichal Ibar performed the Fugees version of the song. 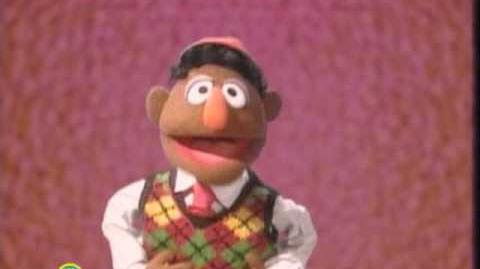