An hour-long television special of the show, entitled The Muppets All-Star Comedy Gala, was televised on December 24, 2012 on the Comedy Network in Canada.[2] The program also aired in Australia, bearing the title The Muppets in Montreal and featuring new framing material with comedian Paul McDermott. The special later streamed on Hulu from March 20, 2014. 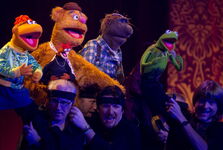 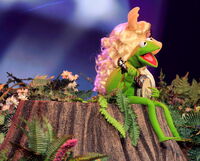 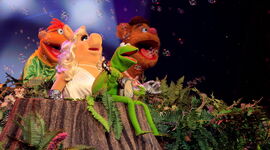 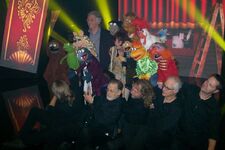 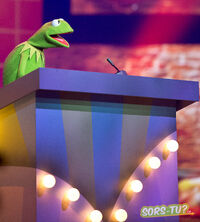 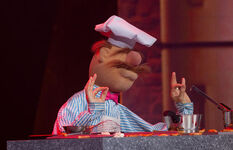 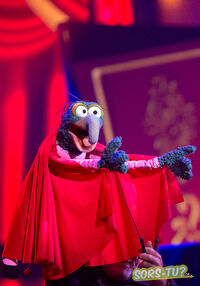 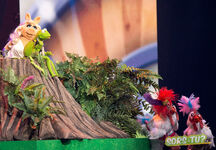 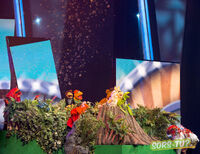 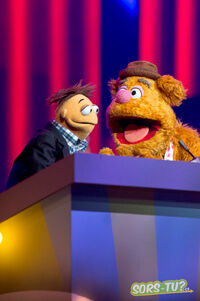 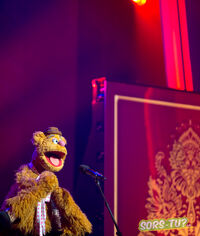 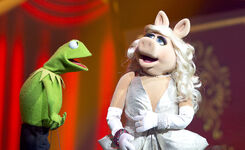 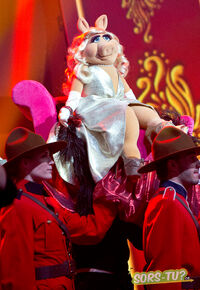 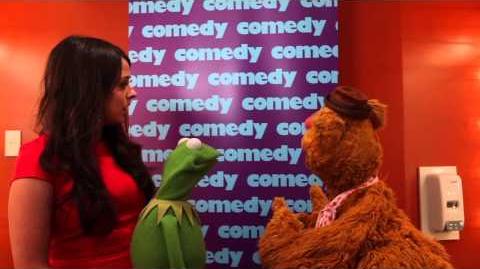 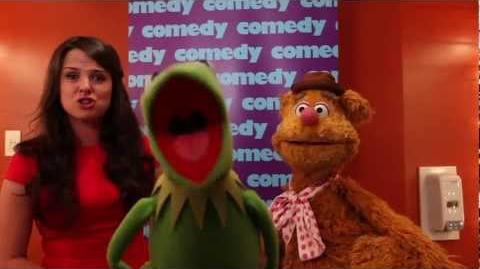 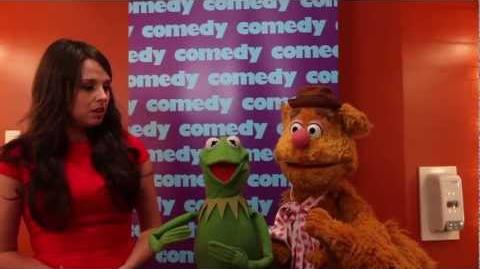 Retrieved from "https://muppet.fandom.com/wiki/Just_for_Laughs?oldid=1199687"
Community content is available under CC-BY-SA unless otherwise noted.