Musgraves guest stars in the pilot of The Not-Too-Late Show with Elmo, performing "Rubber Duckie." She later filmed material for season 52 of Sesame Street.[1]

In 2021, Musgraves modeled a line of Sesame Street clothing for Moschino. 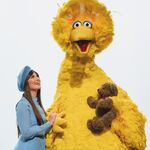 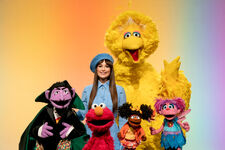 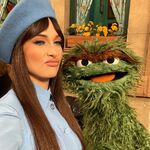 Wikipedia has an article related to:
Kacey Musgraves
Community content is available under CC-BY-SA unless otherwise noted.
Advertisement