Muppet Wiki
Register
Don't have an account?
Sign In
Advertisement
in: Running Gags, Birth, Muppets Most Wanted Characters,
and 2 more 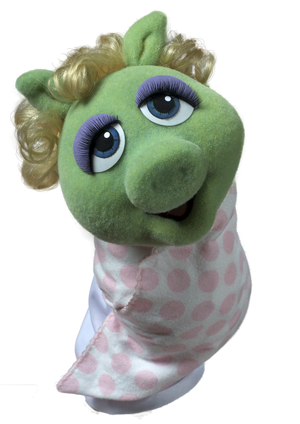 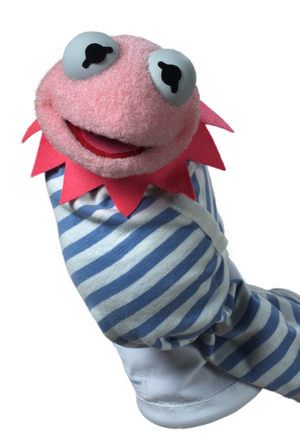 While Kermit the Frog and Miss Piggy's relationship has been the subject of debate and turmoil throughout the years, the idea of the couple creating a family of their own has arisen. The logistics of an inter-species relationship has presented its own share of challenges and discussion.