Elmo is trying to make a Top Ten Countdown list for the radio station, but everyone keeps trying to share their favorite song with him. Meanwhile, Telly can't decide on his favorite song -- is it "The Alphabet Song," "Twinkle Twinkle Little Star," or "Baa Baa Black Sheep"? 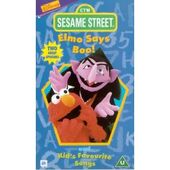 Australia (DVD)2008
Madman Entertainment
Part of the Singing and Dancing DVD boxset, along with Get Up and Dance and Elmo's Sing-Along Guessing Game.
SES102

Brazil (DVD)2009
ST2 Kids
Part of a quadruple DVD box set, along with The Best of Elmo, Elmo's World: Springtime Fun and The Best of Ernie and Bert 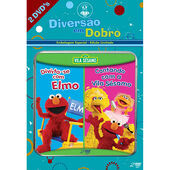 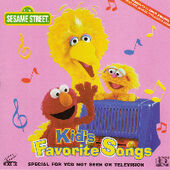 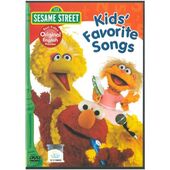 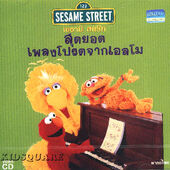 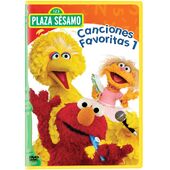