Kinect Sesame Street TV is an "interactive TV" project released by Sesame Workshop and Microsoft in 2012.[1]

The first edition features 8 episodes, 30-minute versions of previously-aired episodes of Sesame Street from Season 42, featuring the street story and new interactive segments. The content is spread across 2 discs - labeled as "Volume 1" and "Volume 2" of "Season 1."

An additional eight episodes (from season 42), season 2, were released January 7, 2013 on the XBOX Marketplace. New segment features of the season include "Grovercise" and "Begin It To Win It," as well as new bilingual segments with Murray Monster.

The OIV ("Original Interactive Video") segments featuring the Muppet characters were filmed over the course of 17 days.[2] 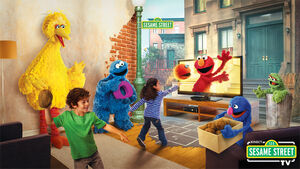 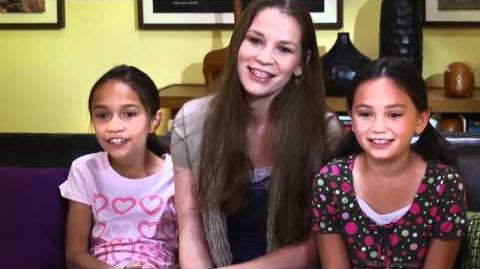 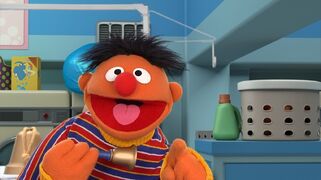 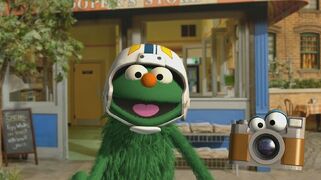 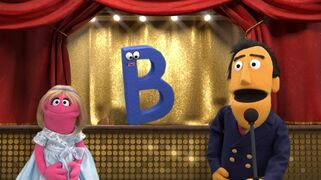 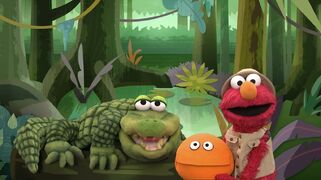 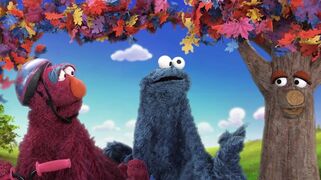 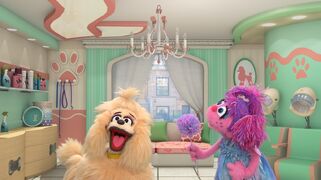 Like other Xbox games, the game features many "achievements" for the player to achieve for a higher Gamerscore.

Retrieved from "https://muppet.fandom.com/wiki/Kinect_Sesame_Street_TV?oldid=1272620"
Community content is available under CC-BY-SA unless otherwise noted.