The La Choy brand of easy-to-prepare Asian foods was founded in 1922 by Wally Smith and Ilhan New, two Detroit friends who grew bean sprouts, canned them, and sold them in Smith's grocery store. The company opened its first plant in 1937, and grew into a nationally sold brand.

The star of the campaign was Delbert the La Choy Dragon. Loud and clumsy, the Dragon bullied his way through the ads, proclaiming the virtues of La Choy products, and cooking everything with bursts of dragon fire (which, in some cases, set the filming studio on fire).

There were two sets of ads produced for the campaign. One set featured a hand puppet version of Delbert, interacting on a studio set with Mert, a timid Muppet in a suit. In the other set of ads, a large full-bodied Muppet version of the dragon interacted with real humans.

Some ads are summarized below. Other ad titles include "Ingredients" (60 seconds).

The longer 5½ minute presentation reel from 1966 also starred Mert and Delbert, and featured a cameo appearance by Rowlf. The latter's presence is a direct result of his fame at the time from his inclusion in the cast of The Jimmy Dean Show. As such, the running gag is that Rowlf is only allowed to say one line; otherwise they'd have to pay him more. This idea is prolonged to the point where Rowlf continues to interject with his one line, "Howdy," until Delbert becomes fed up and begins to brawl with him.

The Muppet portions ultimately bookend a film reel about Muppets, Inc. and the making of the La Choy commercials. Jim Henson is shown meeting with executive officers for the client company, while Frank Oz, Jerry Juhl, Don Sahlin, and two female members of the Muppets costuming department feature in a comedic look at how the process came together from concept to filming. During production of the ads, the dragon fire engulfs the entire production building in flame.

Mert closes the presentation by introducing the commercials produced thus far, as Delbert and Rowlf continue to duke it out.

That same year, another presentation film was made to promote new commercials airing during The Girl from U.N.C.L.E.. Delbert introduces highlights from the new series, while also interacting with characters through out-of-context clips.

The Jim Henson Company files include a letter dated November 9, 1965, sent by William F. Grisham of Campbell-Mithun Inc., the Chicago advertising company who was producing the spots. In the letter, Grisham congratulates Henson on his work:

“Dear Jim Henson: We have reviewed the rough cuts of the La Choy commercials here at the agency. They are fabulous. The world's wackiest dragon. You must know what a pleasure I have had working with you on both the Wilkins and the La Choy projects. What a pleasure to work with people whose views of the world are unrestrainedly mad. These commercials are going to make a lot of people happier for having seen them.” 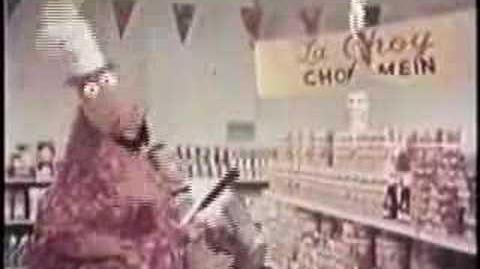 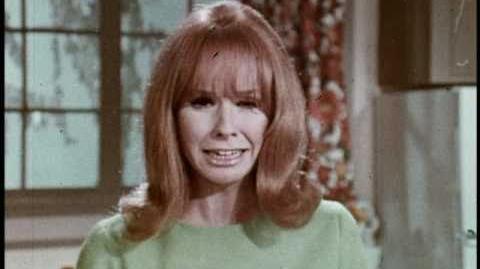 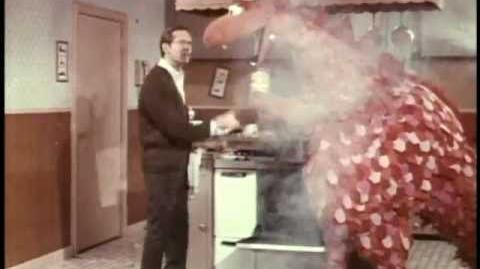 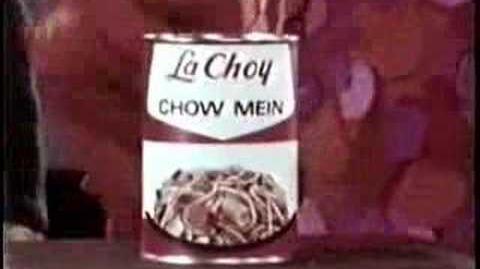 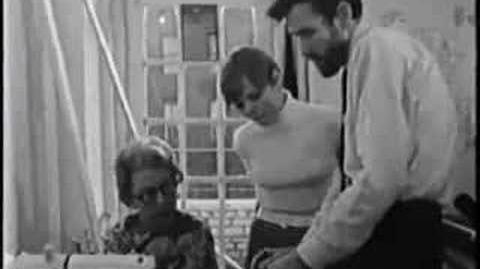