Late Night Buffet was an in-development television series produced by The Jim Henson Company for TBS. Plans for the program were first announced in in June 2006, two pilots were taped in July, and the show was originally considered for a possible debut in early 2007.

Like many late night talk shows, Late Night Buffet would feature celebrity guests, sketches, a house band and other comedy bits. The twist however was that the show would star puppets as the hosts and other supporting cast.

Two pilot episodes were taped before a live audience at the Jim Henson Company studios on July 22, 2006. A promotional message from the hosts, Augie and Del, was played at Comic-Con 2006 promoting the then-upcoming show.

The show, part of the Henson Alternative brand of comedy, was not intended as a "children's show", and members of the live studio audience were required to be over 18.

Michael Wright (TBS senior vice president of original programming) commented on the show's development, saying "it's a different way to approach the late-night talk show...It takes the Henson brand's intelligence and warmth and mixes it with a little wickedness and fun."

The show's production did not move forward and there has been no mention of the pilots or the series in any of Henson's or TBS' literature or press materials since November 2006. However, in November, lead character Del surfaced as the host of a web series, Del's Vegas Comedy Binge, and a few clips from it appear in Julianne Buescher's puppeteer demo. A clip from one of the sketches from the show appears on the Henson Company YouTube Channel. 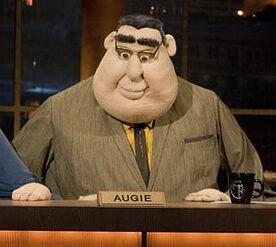 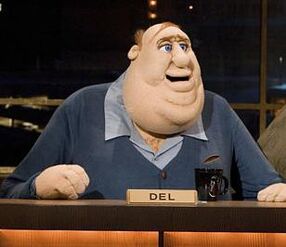 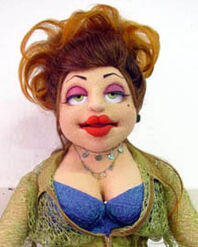 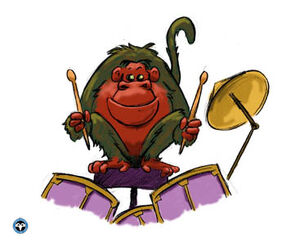 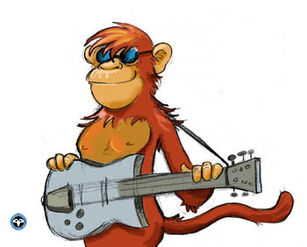 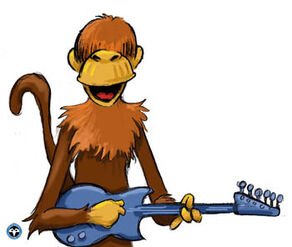 Del's Vegas Comedy Binge was a series of webisodes produced in 2007 for TBS.com starring Delbert Kastle, as he explored The Comedy Festival in Las Vegas. The show was released on TBS.com in the last week of November 2007, and features appearances by Wayne Newton, Frank Caliendo, Bill Engvall and others.