While the evil Tex Richman is unable to laugh, many Muppets display very unique forms of laughter (in the case of the Count even accompanied by thunder and lightning). Among them are the following: 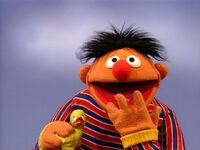 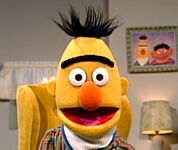 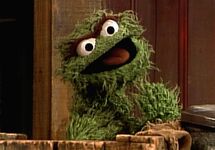 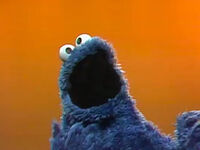 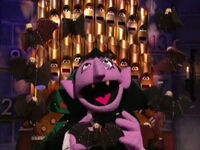 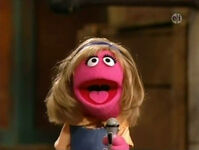 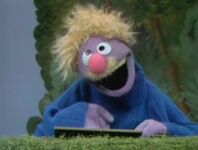 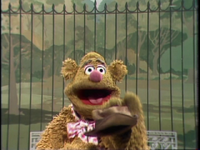 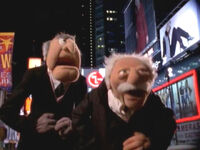 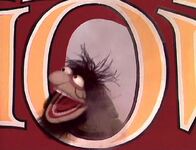 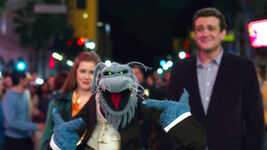 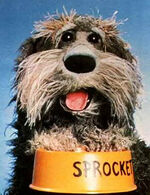 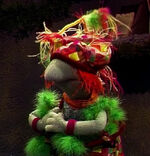 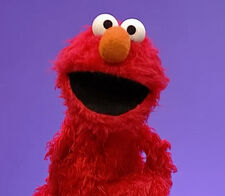 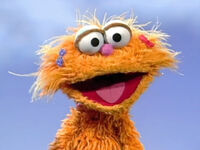 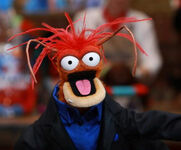 Wikipedia has an article related to:
Laughter
Community content is available under CC-BY-SA unless otherwise noted.
Advertisement