Learning About Numbers is a 1986 Sesame Street video compilation, originally released under the "My Sesame Street Home Video" series.

Big Bird is the host of a new talk show, Big Bird's Numbers Show (a parody of The Tonight Show With Johnny Carson). Count von Count is his announcer, and he is scheduled to count the Honkers' honks. Unfortunately, he leaves early for another job as an elevator operator, but Big Bird manages to get him to come back. His guests include Chip and Dip. 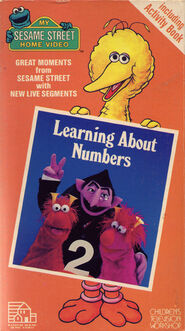 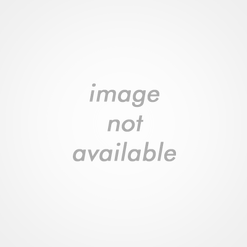 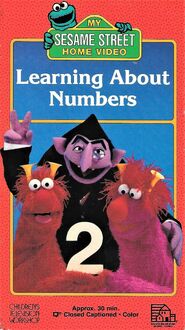 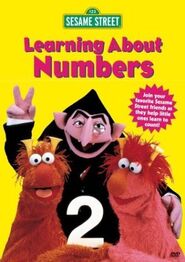 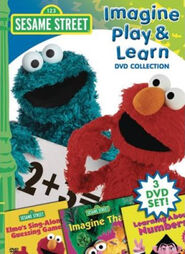 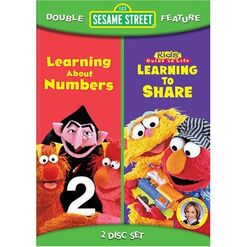 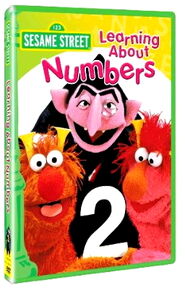 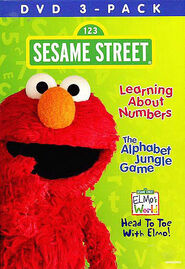 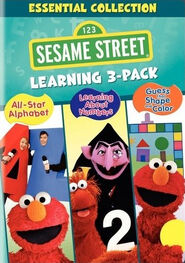 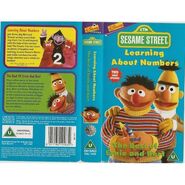 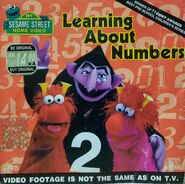 Scans of the activity book from the original VHS release. 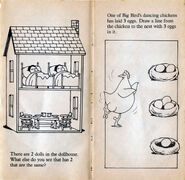 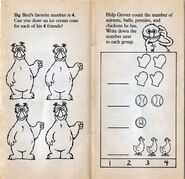 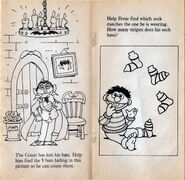 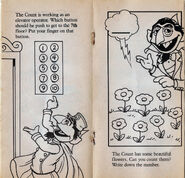 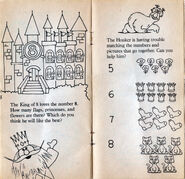 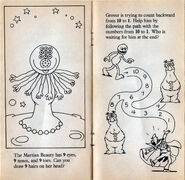 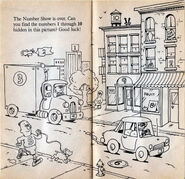 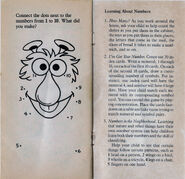