Learning to Share is a 1996 Sesame Street direct-to-video special in the "Kids' Guide to Life" series. In 2008, it was packaged with Learning About Numbers as a Sesame Street Double Feature DVD.

The DVD version released in the United States includes a CD sampler of "We'll Do It Together", "Five Monsters in My Family", and "The Lovable Monsters of Sesame Street" from the album Monster Melodies. 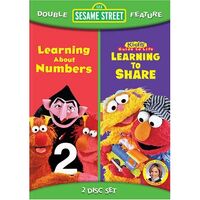 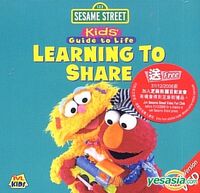 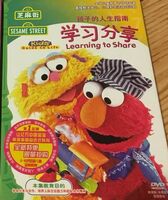 China (DVD)
Add a photo to this gallery
Retrieved from "https://muppet.fandom.com/wiki/Learning_to_Share?oldid=1285580"
Community content is available under CC-BY-SA unless otherwise noted.