Lee Pockriss (1924-2011) was a songwriter who wrote many well-known popular songs, and several scores for films and Broadway shows. Two of his early successes have been performed by the Muppets, and he wrote several songs for Sesame Street and Sesame Street Live in the late 1970s and early '80s.

"Catch a Falling Star", recorded in 1957 by Perry Como, was sung by Wayne on The Muppet Show episode 312.

Pockriss also composed the music score for the 1968 hit film The Subject was Roses with Martin Sheen and wrote the songs for the Chuck Jones feature The Phantom Tollbooth. 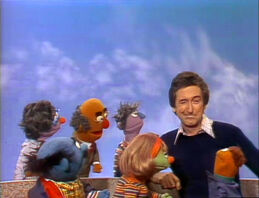 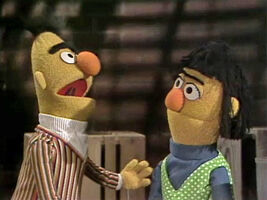 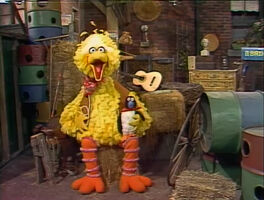 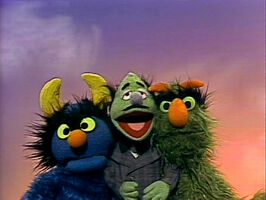 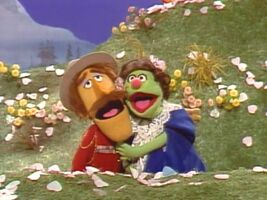 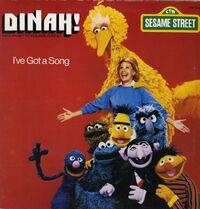 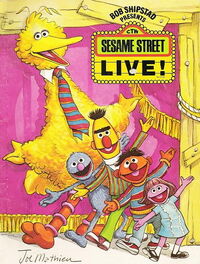 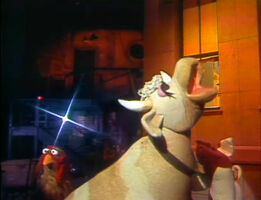 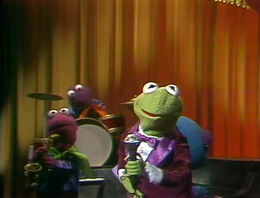 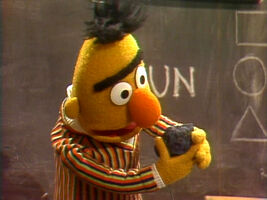 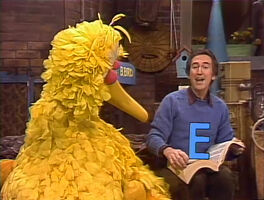 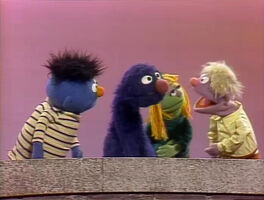 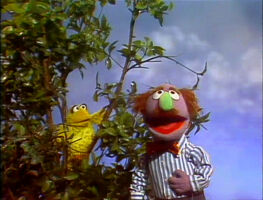 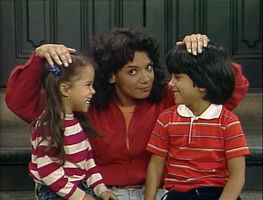 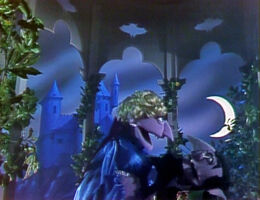 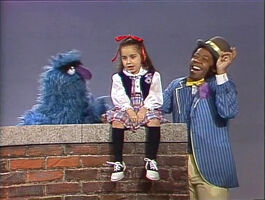 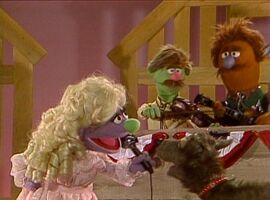 "Wavin' Goodbye to You with My Heart" 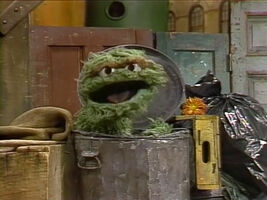 "When a Grouch Gets Sick"
Add a photo to this gallery
Wikipedia has an article related to:
Lee Pockriss
Retrieved from "https://muppet.fandom.com/wiki/Lee_Pockriss?oldid=1268099"
Community content is available under CC-BY-SA unless otherwise noted.