Leela is a young Indian-American woman who runs the local laundromat on Sesame Street. She appeared on the show from 2008 to 2015, but made a return appearance in Sesame Street's 50th Anniversary Celebration in 2019.

She has an unseen, but often alluded to brother named Snuil. As mentioned in Episode 4264, she also has a sister and a baby niece, the latter of whom appeared in Episode 4308. 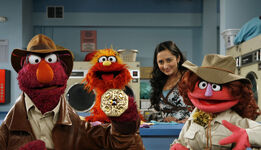 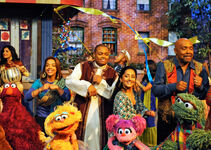 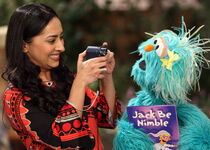 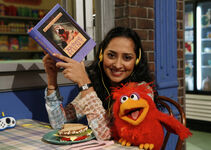 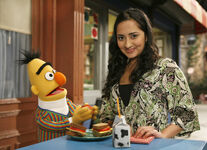 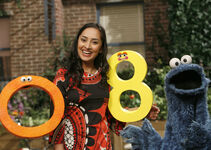 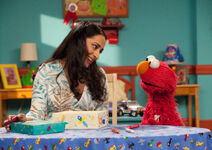 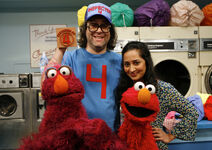 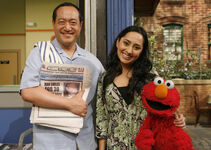 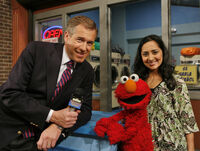 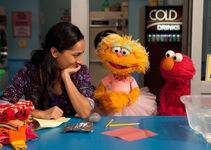 Leela, Zoe and Elmo
Add a photo to this gallery
Retrieved from "https://muppet.fandom.com/wiki/Leela?oldid=1273048"
Community content is available under CC-BY-SA unless otherwise noted.