Guy Smiley welcomes users to his latest game show. Big Bird, Elmo, Oscar the Grouch, Rosita, Zoe and the Two-Headed Monster also appear. There are 6 different "word experts", and four locations filled with words, and over 300 words in this game to choose from.

The game was reissued by Creative Wonders, including as part of the 2-disc Kindergarten Deluxe CD-ROM set, and later by Encore Software with different packaging.

The Sesame Street Muppet characters are voiced by their usual performers with the exceptions of (one half of) Two-Headed Monster and Guy Smiley, who were voiced by Adam Hunt and Don Reardon, respectively. 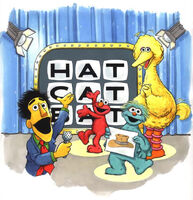 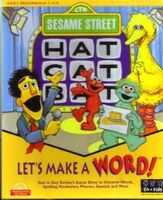 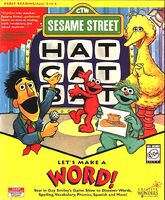 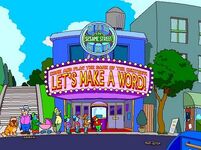 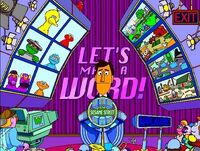 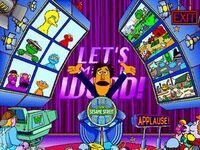 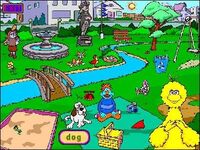 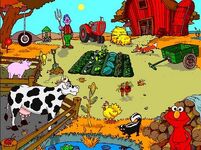 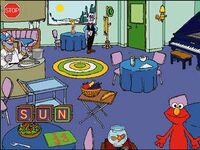 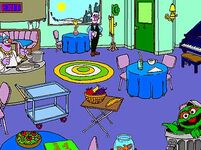 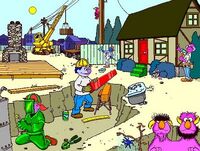 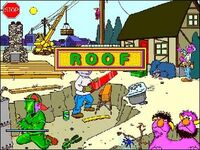