"Life's a Happy Song" is an original song from the film The Muppets.

The song is sung by Gary, Walter, and Mary, with a chorus of other Smalltown, USA residents (including Feist, Mickey Rooney, and others).

Written by Bret McKenzie, the song was the first he penned for the film. McKenzie said the song is, "successful as a musical number, but it's also a parody of a musical number. You can still take it seriously if you want; if you parody something too heavily, it falls apart. I was writing songs to work for themselves, but the pictures really push them over the edge."[1]

The film tapped 60 dancers to perform with Jason Segel and Amy Adams for the opening musical performance. Hollywood Boulevard was shut down for two evenings to record the finale dance scene of the reprise of the song, featuring 100 dancers.[2]

According to director James Bobin, the song was originally titled "Everything is Great." Bobin stated in the audio commentary on the film's Blu-ray release that he was surprised and a little saddened when he learned that the title was changed. Disney's initial promotional "fun facts" for the movie referred to the song as "Everything's Great"[2] and many of Disney's promotional clips of the opening musical number were listed as "I've Got Everything I Need"[3] An additional verse from Walter following Mary's solo was cut from the final version of the film.

On October 12, 2011, Ryan Seacrest interviewed Jason Segel and Miss Piggy about the film, the soundtrack, and the Muppets' Fan-A-Thon. Seacrest showcased an exclusive preview of the song on the On Air with Ryan Seacrest website.[4]

An instrumental version of the song was featured in the Muppets' ads for Alamo Rent a Car.

Dancing with the Stars 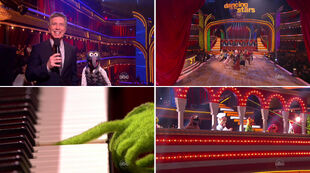 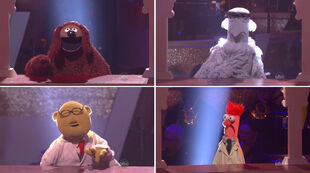 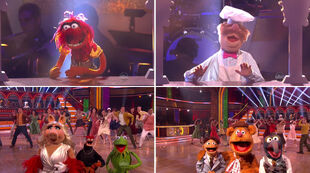 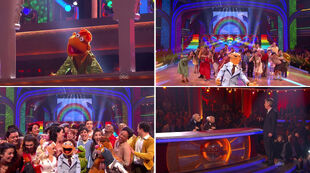