Little Jerry and the Monotones

The members of the band were Little Jerry as the frontman, backed by Big Jeffie along with Lavender and Pumpkin Anything Muppets, usually known as Chrissy and Rockin' Richard.

The band evolved from recurring Anything Muppet hippies that appeared in Muppet inserts, often in musical numbers, as early as Season 1. As with the nature of Anything Muppets, the physical puppets, clothes and facial features were often interchanged. One example is an insert with Grover on the word "exit," which sees the Green AM that would become Little Jerry with black hair 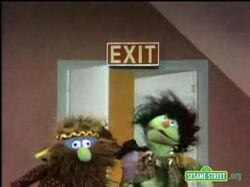 The first appearances of the name "Little Jerry and the Monotones" include a verbal mention in Episode 0216, and on the second Sesame Street cast album. From there, the band members became personalities named after their primary performers; Little Jerry is named after Jerry Nelson, Big Jeffie after Jeff Moss, Chrissy after Christopher Cerf, and Rockin' Richard after Richard Hunt. Although not translated to a segment to show who is who, the members are introduced individually by name in the album-only song "Four."

The band usually consisted of a quartet, but later appearances changed the line up of members, including an extra unnamed Purple Anything Muppet in the song "Body Rhythms." In their appearance in Episode 2452 (1988), the group was reduced to a trio, consisting of Little Jerry, Big Jeffie, and another Fat Blue AM named Richie (performed by Richard Hunt). At this point, the group's previous hippie attire were replaced with more contemporary, yet still flashy clothes. A photograph of the trio later appeared as an autographed picture for Gina in Episode 2595 and again as a framed photo in Jackman Wolf's studio in the 1990 video Rock & Roll. In addition, the entire original group (complete with hippie garb) appear near the end of the video reprising their hit song "Telephone Rock." Little Chrissy of the Alphabeats has also been referenced as a member of the band in Episode 2867 and Episode 2972.

After ten years of absence, in Sesame Street Episode 3898 (2000), the group made a comeback appearance in a concert to perform "When You Move the Mouse." The group again is pared down to a trio, with the lavender member redesigned with an Elvis-like pompadour on the guitar alongside Big Jeffie on piano.

Though the band members have been mostly consistent, their performers have occasionally varied, especially prior to Chris Cerf and Richard Hunt joining the show. The song "Surprise!" features an early iteration of the group; with a black-haired Lavender AM singing for Little Jerry, and Joe Raposo and Caroll Spinney providing backup vocals. Similarly, alongside Spinney, Fran Brill provides backup vocals in "Mad." Thad Mumford can also be heard supplying backup vocals for the song "With Every Beat of My Heart," and Kevin Clash provided Big Jeffie's voice in Episode 2452. On occasions, Jerry Nelson has performed double-duty with providing lead vocals and backup vocals, in the songs "Proud," "Danger" and "Telephone Rock."

In one early appearance, the Monotones unenthusiastically assist Grover in demonstrating the word "Walk" (First: Episode 0221), where all members have a different performer than their usual primary ones. Here, Jerry Nelson performs Big Jeffie, Caroll Spinney performs the Lavender and Pumpkin AMs, and Fran Brill performs Little Jerry. 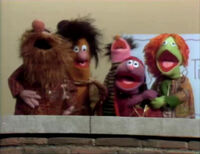 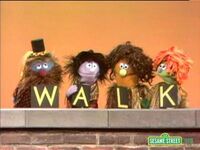 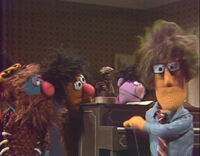 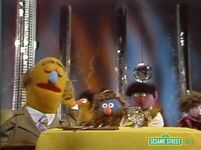 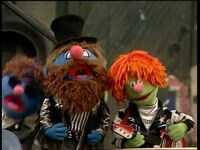 The group pared down to a trio in Episode 2452, with another Fat Blue Monotone named Richie. 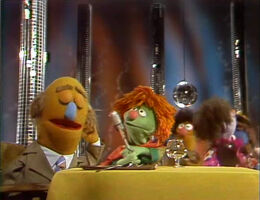 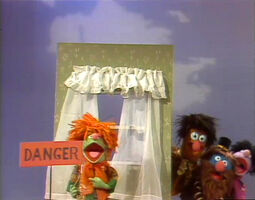 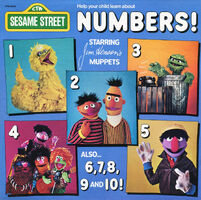 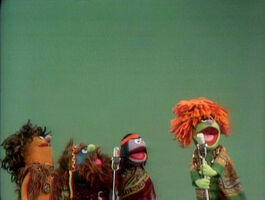 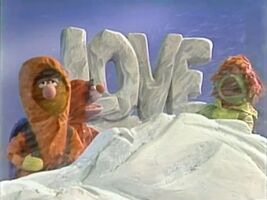 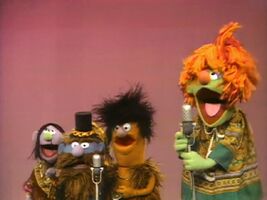 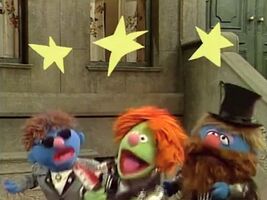 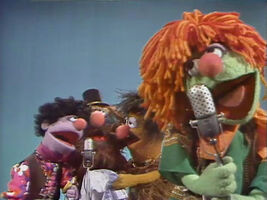 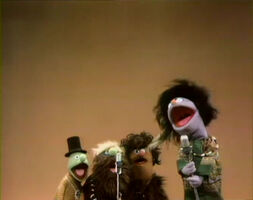 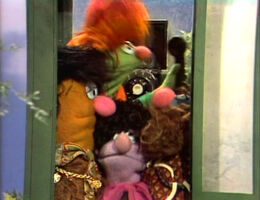 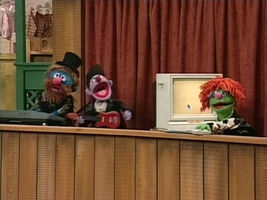 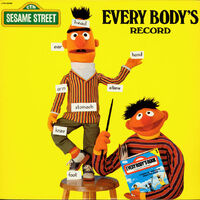 "With Every Beat of My Heart"