Lou Berger (b. August 21, 1950)[1] began writing for Sesame Street in 1989, and became head writer in 1997 before leaving the show in 2008. Among his contributions to the show is the character Baby Bear.[2] He also wrote the book Around the Corner on Sesame Street, served as supervising producer and occasional writer on The Wubbulous World of Dr. Seuss and helped develop Big Bag.

Berger's other accomplishments include serving as head writer for Pinwheel on Nickelodeon, helping to launch Reading Rainbow, and co-creating Between the Lions. In 2008 he published the children's book The Elephant Wish. 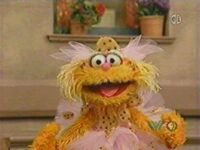 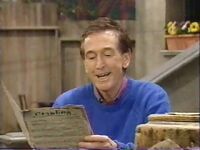 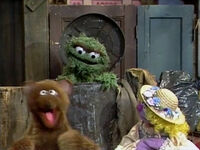 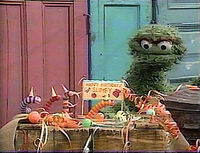 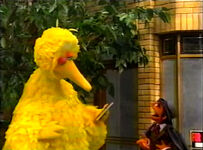 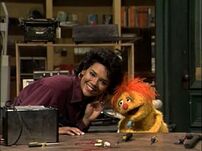 I Can Be As Quiet 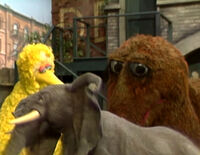 I'm Not an Elephant 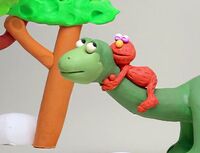 If Elmo Had a Dinosaur 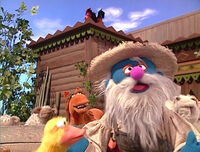 If I Were the Letter B 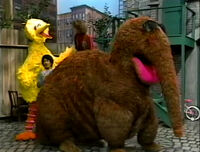 In Front Of, In Back of (At the Very Same Time) 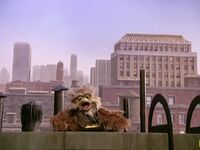 It Takes a Street 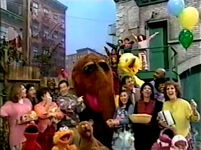 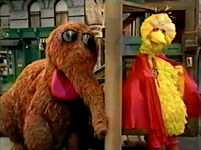 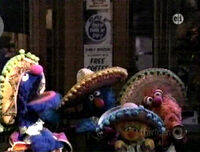 Mexico Is a Country 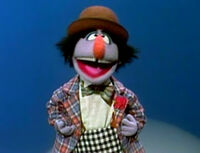 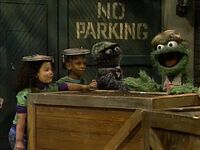 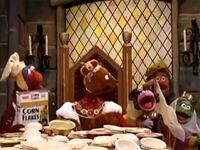 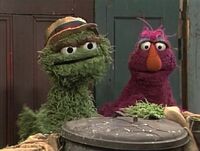 On This Street Where I'm Grouchy 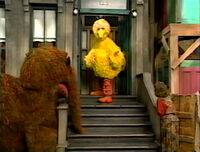 Outside and Inside (At the Very Same Time) 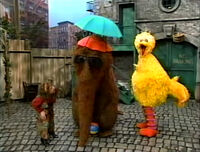 Over and Under (At the Very Same Time) 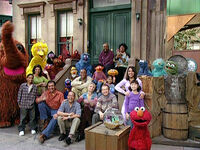 The Street I Live On 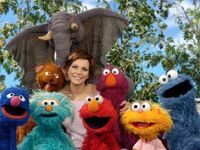 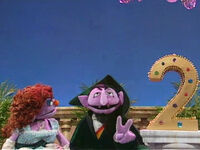 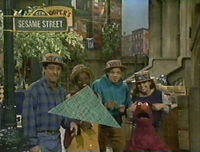 Watching All the Triangles Go 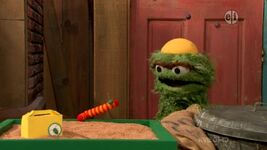 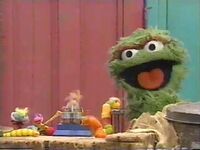 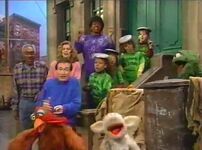 Retrieved from "https://muppet.fandom.com/wiki/Lou_Berger?oldid=1300336"
Community content is available under CC-BY-SA unless otherwise noted.