MTV (Music Television) is an American cable television network based in New York City. Launched in 1981, the original purpose of the channel was to show music videos, as well as other music news and events. Today, MTV broadcasts a variety of music, pop culture, youth culture, and reality television shows aimed at adolescents and young adults. MTV is owned by Viacom Media Networks (formerly MTV Networks), the television division of Viacom, which also owns other networks including VH1 and Nickelodeon. 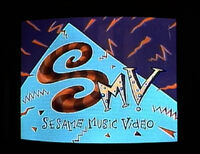 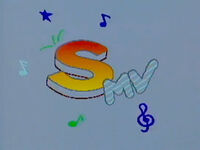 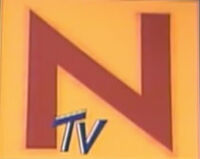 NTV logo from "The Letter N".
Add a photo to this gallery

Wikipedia has an article related to:
MTV
Retrieved from "https://muppet.fandom.com/wiki/MTV?oldid=1376468"
Community content is available under CC-BY-SA unless otherwise noted.