MTV Europe was launched in 1987, Elton John hit the switch to turn on the channel in Amsterdam. The very first video shown was "Money For Nothing" by Dire Straits. Currently the original MTV Europe signal is only shown in a few European countries. Instead most European countries have their own local version of the channel. 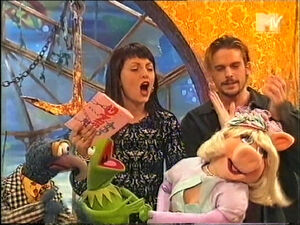 Live on MTV Europe's Hanging Out in 1996 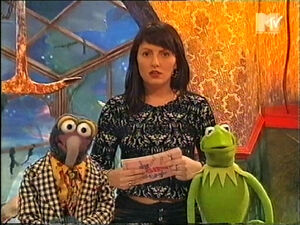 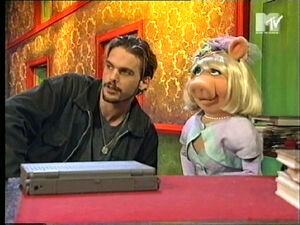 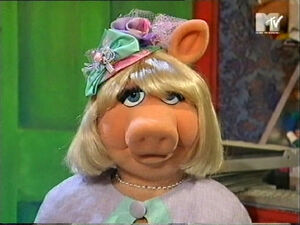 Wikipedia has an article related to:
MTV Europe
Community content is available under CC-BY-SA unless otherwise noted.
Advertisement