Magic on Sesame Street is a 1988 Sesame Street interactive home video released for the View-Master Interactive Vision video game system. The system came with a simple controller which included a joystick and three colorful buttons. As the video plays, the characters address the player directly, and ask the player to make a choice by pressing one of the buttons. The video has a number of different soundtracks recorded, and the player's choices toggle back and forth between the soundtracks, giving the impression that the player has changed the course of the story. 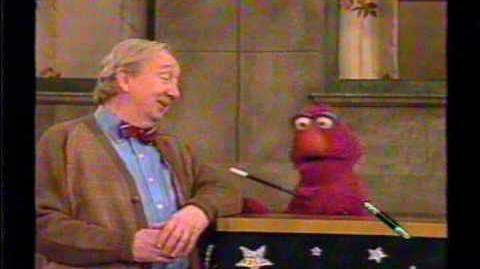 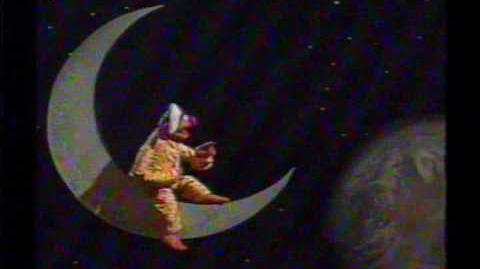 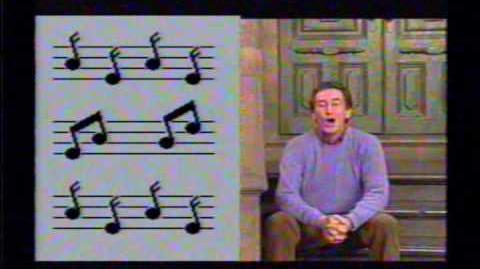 Retrieved from "https://muppet.fandom.com/wiki/Magic_on_Sesame_Street?oldid=1251322"
Community content is available under CC-BY-SA unless otherwise noted.